For years I’ve heard that High Point Market is “not an outdoor market” — meaning casual isn’t a particularly important category for attendees.

Buyers at High Point Market, from what I’ve heard, are mostly interior designers and bigger, multistore retailers. One person I spoke to off the record told me designers make up nearly 70% of the attendees at each High Point Market.

But that train of thought directly goes against the clear picture that everyone is purchasing outdoor, sometimes year-round.

There are more than 50 casual-only manufacturers at Market, and an increasing number of full-line manufacturers are investing heavily in the category — Sunpan, Steve Silver, Abbyson, Vanguard, Flexsteel, Four Hands and Hooker Furnishings, to name a few.

Because of that, outdoor is getting a lot of attention through full-line and designer channels.

But most of the casual industry isn’t worried. Members I’ve talked to recently say that they have their luxury niche, which is something full-line manufacturers aren’t touching. That’s what the casual industry feels sets them apart — the higher quality, higher design products.

However, it seems like there’s a divide between the casual industry and the full-line manufacturers now making outdoor.

Neither side has anything against the other, but they know their niches, play to their strengths and peacefully coexist.

So, how long will this last?

Will there ever be a time when the two industry sectors fully collide, or will they each stay on their own side?

While High Point Market may not be considered an outdoor market in the way Casual Market is, it has the potential to be. And full-line manufacturers are ushering that idea in.

Plus, with Casual Market moving to Atlanta next year, there’s going to be more opportunity for manufacturers to stand out to new interior designers and retailers of all sizes.

Some predict competition between full-line and specialty manufacturers, while others think that the more attention the outdoor category gets, the better.

I can’t say for sure either way, but I can guess from the collision that’s already happening — in both production and retail — that the two will come together and some of the overlap will shift to one side.

If you look at millennial spending habits, they don’t like to spend large amounts, especially on outdoor furniture.

The big questions going forward are, will there be enough customers who want only high-end luxury products to keep the casual producers thriving? Or will full-line manufacturers start to take over the category?

I’d like to know what you think. Email me at alex@homenewsnow.com. 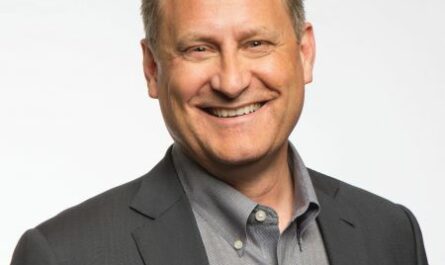 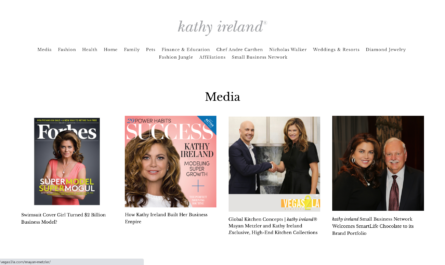