DANBURY, Ct. – In its latest earnings report, Ethan Allen identified labor shortages as one of the risk factors that could impact its performance in the months ahead.

The company said that due partly to Covid-19 and other general macroeconomic issues, it is seeing a shortage of qualified labor in certain regions, particularly with U.S. manufacturing plant production workers as well as its distribution facilities. Outside suppliers, it noted, also have experienced shortages of qualified labor.

“The future success of our operations depends on our ability, and the ability of third parties on which we rely, to identify, recruit, develop and retain qualified and talented individuals in order to supply and deliver our products,” the company said. “A prolonged shortage of qualified labor could decrease our ability to effectively produce and meet customer demand and efficiently operate our manufacturing and distribution facilities, which would negatively impact our business and have a material adverse effect on our results of operations.”

The company added that this issue also would likely result in “increased costs from higher overtime and the need to hire temporary help to meet demand and higher wage rates from actions to attract and retain employees, as well as higher costs to purchase raw materials or services from such third parties, all of which would negatively impact our results of operations.”

The strong performance was largely due to ongoing consumer demand.

“All of our design centers are open, and written orders taken at both the retail and wholesale segments have exceeded levels from a year prior as customers continue to allocate more discretionary spending to home furnishings,” the company said. “Demand for our products continues to outpace our production capacity and import receipts leading to an order backlog still at a record level.”

Other challenges beyond labor shortages persist, ranging from supply chain disruptions overseas to a slowing of inventory and raw materials from certain regions. There are also ongoing increased shipping costs, which the company said are not expected to return to pre Covid-19 levels in the near term.

Obviously, these are problems being faced throughout the industry.

The good news for Ethan Allen and its customers is while it still relies on other countries for some components and finished goods, the company produces and assembles as much as 75% of its products in the U.S.

Thus it has some more control over the flow of finished goods than perhaps others that rely solely on imports. And it is taking steps to address the labor challenges in particular.

For example, to help reduce its backlog, the company said it has increased its manufacturing capacity by adding both workers along with second shifts and weekend production at its North American plants.

In late September, the company also announced plans to raise its starting wages to $16 an hour to help recruit workers for its Beecher Falls and Orleans, Vermont manufacturing facilities, while also raising wages for other existing workers.

Ethan Allen’s progress in addressing the labor situation in particular is worth watching in the coming months. Its success – and the success of others in similar situations – are critical to helping satisfy ongoing consumer demand, at least for as long as that demand continues.

Anything less could have a daunting impact on furniture spending and divert those dollars to other goods and services much sooner than later. 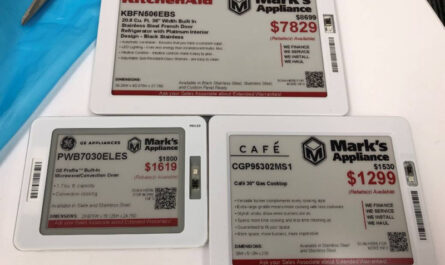 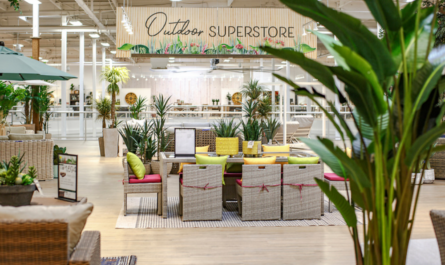 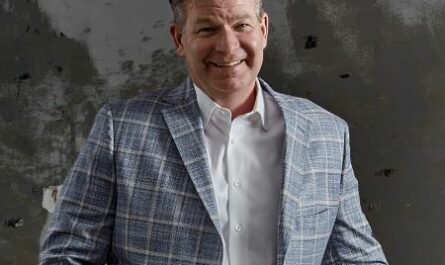