Albanese is responsible for all marketing initiatives across the company’s 12 brands.  He has been with the company for eight years, previously serving as vice president of marketing.

“Tod and Johne have been valuable members of our executive team.  I’m confident that their well-deserved new roles will pay great dividends across the entire company,” CEO Hoff said in a statment.

The promotions are the latest in a recent series of management moves by Hooker, including Hoff’s elevation to CEO following the retirement of former CEO Paul Toms; and the promotions earlier this month of Anne Smith to chief administrative officer and president-domestic upholstery; and Mike Harris to president-Hooker case goods, 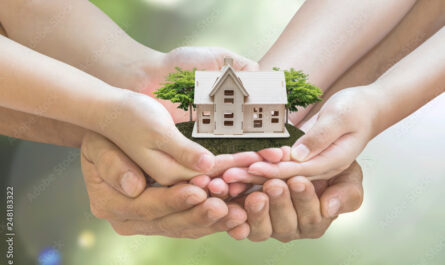