Being a musician, the recent acquisition of Shelba Johnson Trucking by Brooks Furniture Xpress caused the Grateful Dead’s song “Truckin'” to start playing in my mind. Especially the part where they sing about “What a long, strange trip it has been.”

That line seemed particularly prescient because even before the pandemic, the trucking industry seems to have been grinding its gears trying to shift past issues like safety concerns, growing government regulations, and, of course, the big issue of driver shortages.

In fact, the issue of too few truck drivers prompted one lawmaker, Arizona Sen. Mark Kelly, to co-introduce a bill with Wyoming Sen. Cynthia Lummis, that, if passed, would wipe out several requirements currently on the books before one could obtain a commercial driver’s license.

Known as the Safely and Efficiently Act of 2022 or the LICENSE Act of 2022, the bill provides statutory authority for waivers of training, testing and other requirements for commercial driver’s licenses that were issued by the Federal Motor Carrier Safety Administration to respond to the Covid-19 pandemic.

And while the trucking industry’s struggle with not having enough drivers is not new, the pandemic’s unlinking of the global supply chain has certainly brought new attention to this problem.

According to the American Trucking Association, 2021 was a particularly challenging year for the trucking sector with the ATA claiming the industry was short as many as 80,000 drivers.

Underscoring that challenge, the Transportation Department noted that a whopping 300,000 drivers leave the industry every year. Some industry observers, meanwhile, cited retirements, long hours, hard work and questionable salaries as reasons for the problem and added that the pandemic, which resulted in the shuttering of training and apprentice programs, made an existing problem even worse.

Note that I said “some.” There is another group — a group that includes truck drivers, economists and observers not affiliated with the ATA, who believe that the problem is not one of driver shortages. Instead, this group maintains that the issue is driver retention. One very vocal member of this school of thought is Gord Magill, a veteran trucker who chronicles this and other trucking-related issues in his online newsletter called Autonomous Truck(er)s. You can check it out here: https://autonomoustruckers.substack.com/

Magill and other like-minded observers wonder why, instead of trying to constantly replenish the diminishing workforce, trucking firms don’t simply figure out ways to retain good drivers … and pay them accordingly.

Magill seems to have the support of several economists that share his views. One of them, Steve Burks, an economics professor at the University of Minnesota, co-produced a study with Kristen Monaco that is called “Is the U.S. labor market for truck drivers broken?”
You can read the paper here.

The report concluded that, “One empirical indicator of the magnitude and persistence of this issue comes from the ATA survey of carriers, which shows that, between 1995 and 2017, the annual turnover rate at large TL carriers averaged 94.0% and that at small TL carriers averaged 79.2%.”

The fact that the study found that 94 out of every 100 trucking employees that were hired left within one year is shocking — and tends to support the theory that the issue quite possibly is driver retention, not driver shortages.

While I don’t have a crystal ball to tell me what the future of our industry may look like, I’m not sure we even need one.

Although improving, the supply chain is still quirky, and container prices are mitigating, but largely because of a significant dip in demand, the cost of diesel fuel is still high and sadly for us, consumer demand seems to have driven off into the sunset without us. Each of the links to the supply chain needs to be addressed.

When it comes to trucking, maybe the time has come to hit the brakes regarding the issue of driver shortages and perhaps consider how much the problem of driver retention is playing in keeping us stuck in the mud with no tow truck in sight.

Because the one thing I do know is that our sector needs to keep on trucking. 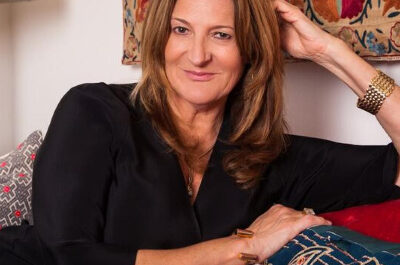 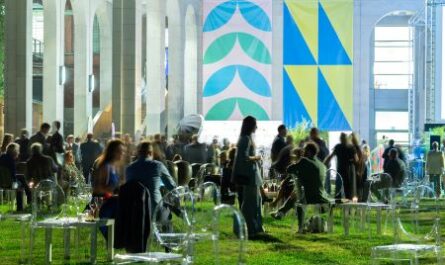 One thought on “We have a truck driver problem. Is it a shortage — or retention?”