This is an important step as once the bill becomes law, it ultimately will create a mandatory stability standard for clothing storage units that prevent tip-overs long known to cause injury and death to children.

Industry officials and child safety advocates were hopeful the bill (S.3232) would pass before the end of September. Had it not passed, it would have faced a questionable future as Congress heads into its fall break and returned to a tight legislative calendar between now and late December.

This left many concerned that the bill faced an even more limited window to be passed before the end of the year, which would have meant it would have to be reintroduced, thus staring the legislative process all over again sometime in 2023.

Now the bill goes to the desk of President Joseph Biden to be signed into law.

The passage in the Senate follows months of negotiation between child safety groups, lawmakers and the American Home Furnishings Alliance to achieve new language in the bill.

According to officials familiar with this process, the biggest development earlier this past spring was a provision that requires the Consumer Product Safety Commission to adopt the safety standard F-2057 as mandatory if the standard is revised to include the applicable performance requirements within STURDY.

ASTM International has already taken steps to update F-2057 based on several key safety standards, which are as follows:

Officials note that the bill also needs to be reconciled with the earlier House version. Both bills require the CPSC to adopt a mandatory stability standard to protect children from tip-overs, according to the American Home Furnishings Alliance.

“AHFA has long supported a mandatory standard that ensures all manufacturers and importers are adhering to the same safety specifications designed to protect children from potential furniture tip-overs,” said AHFA CEO Andy Counts. “The amended STURDY provides the best opportunity to accomplish this goal.”

Once the bill becomes law, the CPSC has 180 days to promulgate a final rule that makes the voluntary standard mandatory for clothing storage units.

Nancy Cowles, executive director of child safety advocacy group Kids In Danger, told Home News Now that the passage of the STURDY Act will lead to a strong mandatory standard that protects children from furniture tipovers.

“We applaud the Senate for unanimous passage and urge the House, which already passed an earlier version of the bill, to adopt the amended version,” Cowles said. “We are so grateful for the parents of Parents Against Tip-Overs who have worked tirelessly to make this happen to protect children from experiencing the fate of their own children.” 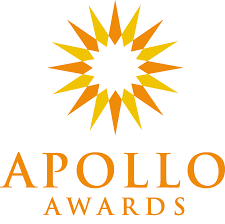 Why the casual industry should embrace new players 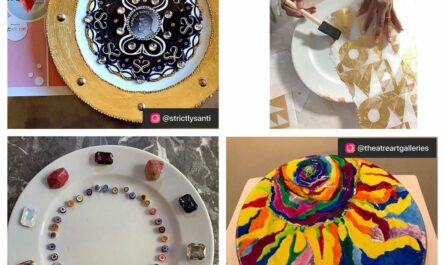 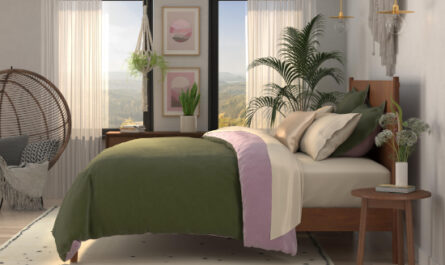