The company said the experience allowed him to develop and expand business with major retailers, mass merchants, rent to own, e-commerce, home improvement centers, department stores, specialty stores and distributors as well as other emerging channels of distribution.

Before joining United, he was president, sales at Bushline Furniture, where he worked from 2000 to 2002.

In this new role, Quimby will be responsible for building new business through alternative channels aimed at expanding Man Wah’s distribution footprint and supporting its investment in additional manufacturing capacity.

“Quimby brings a wealth of experience, product knowledge, and relationships to the Man Wah senior management team,” says Gabriele Natale president, Man Wah USA, noting that Quimby is “a proven leader who can expand our customer base, giving new alternative channels a true retail partner solution program with values not seen anywhere else in the marketplace.”

“I am excited and extremely honored to be part of this Man Wah team, Quimby said. “Working with a factory that has the capabilities of Man Wah is exciting. Man Wah is a globally dominant player in motion furniture as well as all upholstery. I look forward to joining this dynamic leadership team and am excited to be part of the company’s growth as we take advantage of the many opportunities in the marketplace today for financially strong and well positioned factories.” 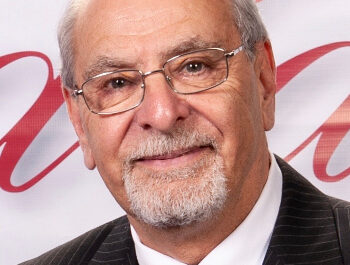