WASHINGTON, D.C. – A revised STURDY Act with the collective support of industry, parents, consumer advocates and safety experts passed the Senate Committee on Commerce, Science and Transportation yesterday according to the American Home Furnishings Alliance.

The measure now heads for the full Senate, not only with the support of its diverse group of stakeholders, but also with rare bipartisan support within the Senate.

The “Stop Tip-overs of Unstable, Risky Dressers on Youth Act” (S.3232), known more simply as STURDY, requires the U.S. Consumer Product Safety Commission (CPSC) to create a mandatory furniture stability standard to help protect children from tip-overs by ensuring that clothing storage furniture is manufactured to resist tipping over under everyday use. The measure must still pass the full Senate and be signed by President Biden before becoming law.

However, the revised STURDY is significantly different from earlier versions, according to the American Home Furnishings Alliance (AHFA), which helped negotiate new language within the bill. Most important among the differences is a provision that requires CPSC to adopt the ASTM International voluntary standard, F2057, if that standard is revised to include the applicable performance requirements within STURDY.

“The amended STURDY maintains the strength of the safety requirements in the original bill, but ties them to new performance tests in the revised F2057,” explains AHFA Vice President of Regulatory Affairs Bill Perdue.

Those safety requirements have not changed. They include:

“If any negative votes on the proposed changes to F2057 are resolved in June, the last hurdle will be gaining full Senate approval of the new STURDY,” Perdue explains. “Once STURDY is law and ASTM adopts the revised voluntary standard with the new performance requirements in place, CPSC will have 180 days to promulgate a final rule making the voluntary standard mandatory for all clothing storage units.”

The modified standard then would take effect 180 days after it is promulgated.

Joining AHFA in its support of the revised STURDY Act are Parents Against Tip-overs (PAT), Consumer Federation of American (CFA), Kids in Danger (KID) and the American Academy of Pediatrics. Also adding their support are the Home Furnishings Association (HFA), representing retailers and Consumer Reports. All seven organizations signed a letter that was circulated to members of
the Senate Committee on Commerce, Science and Transportation on Tuesday showing their collective support for STURDY.

“Around here, this is like scoring a touchdown,” said Senator Robert Casey (D-PA) addressing AHFA and HFA members at a meeting on Capitol Hill Tuesday morning.

Both groups were in Washington, D.C. for their annual government affairs meetings. Casey, a co-sponsor of STURDY, delivered the news less than an hour after the final vote to advance the safety legislation. “I shouldn’t say ‘touchdown,’” he quickly clarified, “because (passing) mark-up is not the end of the road. Now we need to get it the rest of the way.”

Still, the Senator commended AHFA and the companies that worked to negotiate the final language in STURDY. “We’re grateful for the work of everyone in this room… If we can prevent one bad accident or one death, it’s worth all the work you’ve done.” 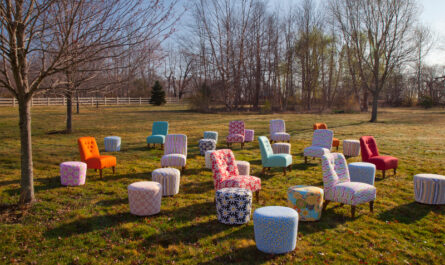 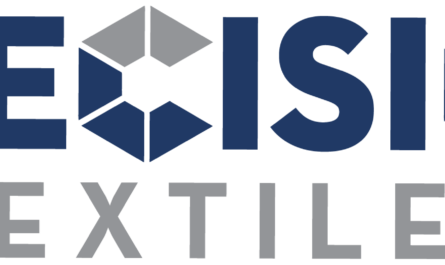