While the company is in early stages of site selection, company CEO Alex Shuford III, told Home News Now that the estimated 100,000-square-foot plant will be a multi-million dollar investment that could employ between 100 and 200 workers over time.

The company is looking to have the site chosen some time this spring, get it up and running over the summer and begin producing and shipping furniture this fall.

A key goal is to lower lead times that are as high as 30 weeks for certain products across its brands, which also include Hancock & Moore, Pearson, Cabot Wrenn, Jessica Charles and Maitland-Smith. Prepandemic, those lead times were more in the five-to-seven-week range.

Shuford said the company is moving forward with the plans quickly in order to help add capacity this year and thus reduce some of the pressure – and backlog – at its other existing plants. Initially the facility would produce certain items in larger production runs across the various brands. Yet over time, it likely would be more dedicated to one particular brand, while also producing some products from the other lines.

“If it doesn’t solve a “this year” problem, by next year, there could be a whole different set of problems,” Shuford said. “The backlog exists today, and the customers need their products now.”

While the company has not chosen a specific location, it is searching for an existing building within a two-hour radius drive time from Hickory.

“We think we are better off if we can visit a facility fairly easily,” Shuford said. “Once you have got to hop on an airplane to go there – lots of companies can do that well – we are not one of those companies.

“If it is within two hours, I and others on the team will on a weekly or bi-weekly basis hop in a car and go there. When you are physically present, culturally it is better for you. You see things you can improve and tweak, and the people in the factory get to know who we are. And like all companies, we have a culture that binds people together – they enjoy seeing us and talking to us – knowing who we are and vice versa, and we end up retaining people better because of that connection.”

He added that searching for a facility outside Hickory will help the company hire from a broader labor pool as there are many companies in the Hickory-Lenoir region tapping into the same work force.

“We are looking to find some areas where there is good labor, but maybe it’s not fully tapped out,” he said. “We are in the heart of Hickory where everybody is located – in upholstery especially.” 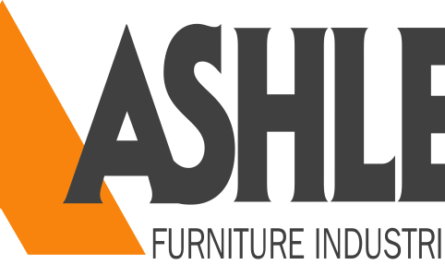 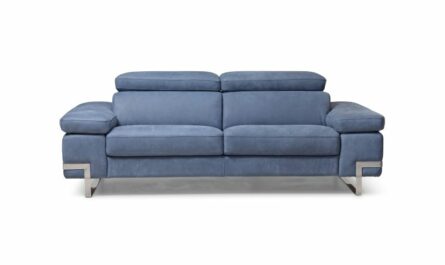 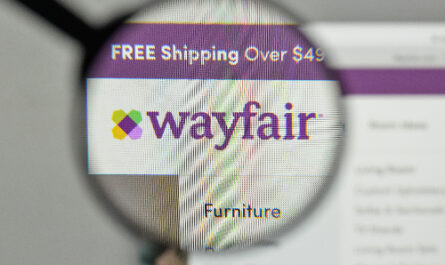