The Nationwide Furniture & Bedding team allowed independent dealers near and far the opportunity to see the latest offerings and hear from dozens of vendors at Las Vegas Market, right from their showrooms.

WINSTON-SALEM, N.C. – The goal of Las Vegas Market Live, presented by Nationwide Marketing Group, was to deliver a virtual Las Vegas Market experience to independent retailers, whether they were able to attend the show in person or not. And judging by early returns, the concept received resounding approval from the retail community.

From April 12-14, Nationwide’s Furniture & Bedding and PrimeMedia teams were on the ground at Las Vegas Market. During that time, they produced over 40 videos that featured conversations with dozens of key vendor partners who delivered the latest updates and product demonstrations. All of that content was hosted on the Las Vegas Market Live website. There, independent dealers were able to sign up to receive instant alerts when new content dropped.

As of this reporting, the Las Vegas Market Live website has been visited more than 2,400 times, and the vendor interviews have been viewed over 26,000 times by independent retailers, totaling more than 190 hours of watched content. All of the content from the show will live on in a dedicated Las Vegas Market Live playlist on the Nationwide Marketing Group YouTube channel.

“When we left for Las Vegas Market, it was our intent to cover as much of the show as possible and get updates from as many of our vendor partners as possible,” says Mike Derro, vice president of furniture and bedding for Nationwide Marketing Group. “We understand the challenges the past year has presented to the independent retailer, and, on top of that, we know how valuable their time is and how difficult it can be to leave their stores for days at a time. Our hope is that these conversations and all of this content allows them to feel like they didn’t miss out on what Las Vegas Market has to offer.”

For the independent retailers who followed along — whether they were in Las Vegas or at home in their retail stores — Nationwide succeeded in providing that at-the-show feeling. Between the daily updates and conversations with dozens of vendor partners, Las Vegas Market Live brought the full breadth of the Las Vegas Market experience to viewers.

“Having gone to the Las Vegas Market, I was able to connect with many vendors in person,” says Jordan Roorda, marketing and sales manager at Bellingham, Washington-based retailer DeWaard & Bode. “However, it wasn’t until I watched the daily updates from the team at Nationwide that I truly felt connected to what was fully going on during the entire show. I just want to say a huge thank you to the Nationwide team for being there and producing great and worthwhile content for our industry.”

Based on initial member and vendor partner feedback, Nationwide is exploring the opportunity to bring the Las Vegas Market Live experience to other industry events throughout the year.

“It’s impossible to put a figure around just how valuable a commodity time is for any independent retail business owner,” says Nationwide PrimeMedia’s Mike Whitaker. “That said, their time is best spent where they’re needed most — in their retail stores. Anything Nationwide can do to save retailers time while still delivering compelling and critical content from our vendor partners is well worth the time and energy spent on our part.” 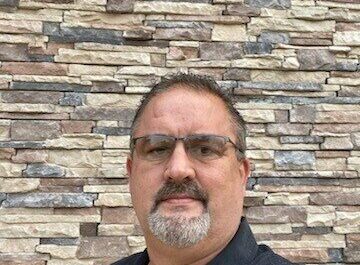 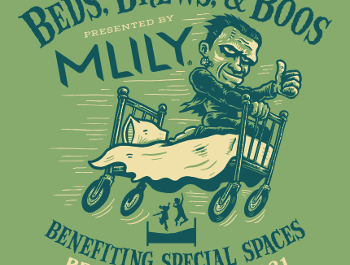 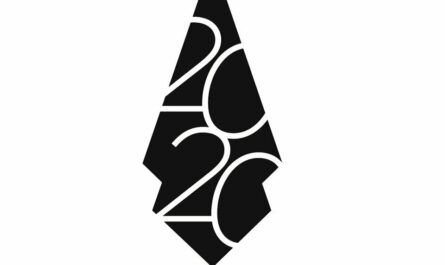