Correction: The original version of this story referenced a move by Furniture Brands to dismantle its sales force. On a phone call to the reps, the sales force was terminated by another company executive, not former CEO Ralph Scozzafava.

Forget Waldo. Where the hell is George Santayana when we need him?

In case George’s name isn’t ringing a bell, Santayana is credited with this gem: “Those who cannot remember the past are condemned to repeat it.”

By now, you may be wondering what Santayana’s observation has to do with the furniture industry. I can sum that up in one word: Everything.

Last week I reported the news about Hillsdale Furniture dismantling virtually all its independent sales reps and replacing them with an in-house sales team.

To be fair to that decision, time will show us if it was the right move. But when I peek at similar moves made by executives who came from other industries, the scorecard ain’t that impressive.

Consider Furniture Brands International’s move to dismantle the Thomasville sales force, thus eliminating the role of the marketing rep. After thanking them for their contributions, the HR person on the other end of the phone told the reps, “This now concludes our call.”

For some of those reps, who had dedicated decades of their lives to the company, their careers were ended by a phone call reportedly lasting less than four minutes.

And the rest, as far as the clout of Furniture Brands, is history.

With that in mind, when we reported the decision by Hillsdale Furniture to cut its rep force, I couldn’t help but consider that it would end up with the same fate.

I have to assume the decision was either made by or at least blessed by Brian Hendricks, Hillsdale’s CEO. And like Scozzafava, Hendricks came from outside the industry and had leadership roles with Weber-Stephen Products and Black & Decker.

And before you tell me two similar situations do not a trend make, I would ask that you take a look at a book by Mike Dugan called “The Furniture Wars: How America Lost a 50 Billion Dollar Industry.”

Dugan was a furniture guy having held top spots at Pennsylvania House, Henredon and Jamestown Sterling and ending his career teaching about the industry at Lenoir-Rhyne University.

In one section of his book, he talks about the “success rate” of outsiders and equity investors who hoped to make a killing in furniture.

“In what has become one of history’s longest running corporate conflicts, an army of Outsiders has tried for 35 years to invade the furniture industry. They have little to show for it … and the invaders experienced an 80% casualty rate. Of the 120 documented incursions by outside firms, 96 abandoned their quests.”

He went on to name names including Armstrong World, Beatrice Foods, General Mills, Georgia Pacific, Singer, Masco, Scott Paper, Magnavox and a host of others.

While I can understand why a supplier might question the worth of paying a dedicated sales force — including independent reps — I would say this: Strong reps are valued — and bring value — on so many levels.

I’ve talked to dozens of retailers — big and small — and they all agree that their best reps are invaluable.

In some cases, they defer to the rep to order what the rep believes are the best products for them.

Good reps bring new and fresh ideas to their customers. They are anything but order takers … they are problem solvers and true partners with their retailers.

As I said, time will tell if this move by Hillsdale was the right one.

But based on past outcomes and Santayana’s gem, I have my doubts. 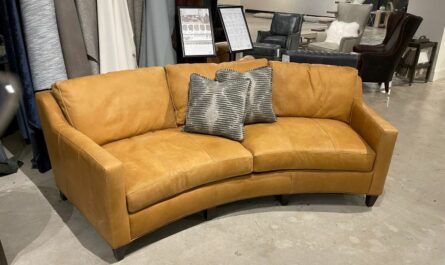 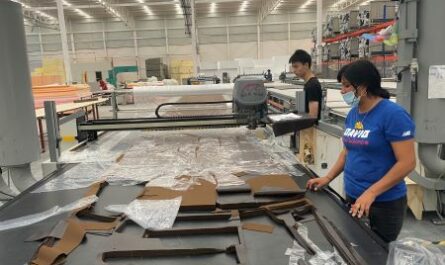 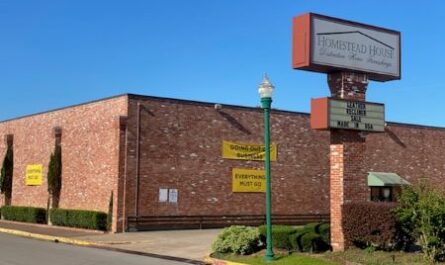 Homestead House to close after a decade in business