AUSTIN, Texas — Like many other retailers, Louis Shanks Furniture never has an easy time finding workers.

This has become more and more pronounced of late, particularly as long-time employees begin to retire and the company seeks to find good replacements for positions from the sales floor to administration.

“I think it’s just retail,” said Mike Forwood, president, in reference to weekend hours and other perceived negatives. “Nobody is graduating college and saying ‘let’s go sell furniture. Or let’s go sell clothes. … We also have had some attrition and replacing those people has been damn near impossible.”

But the company has managed to find a way to retain workers during and after the pandemic. For one, it managed to pay its employees during a five-week period starting in the spring of 2020 when businesses were forced to shut down.

Around that time, the company also decided to cut back its hours of operation, shifting from a seven-day schedule to a five-day schedule that remains in effect to this day. The week runs from Tuesday through Saturday, with Sundays and Mondays off.  All except a skeleton crew working on paperwork and other administrative tasks are there on Mondays, with everyone else off.

“We have got some people here, but we are not open to the public,” said Forwood of his company’s two stores, a 106,000-square-foot location in San Antonio and a 68,000-square-foot showroom in Austin.

And so far, the strategy has been working.

For one, he noted, the staff likes having a full weekend, even if it gets moved to Sunday and Monday versus Saturday and Sunday. While some customers don’t like seeing the store closed on Sunday, Forwood said that most of them understand the reduced hours as some of them work different hours themselves because of changes in work hours driven by the pandemic.

Secondly, he noted, the stores are doing well with the reduced schedule.

“Our year runs April through March, but I will tell you we are double digits ahead of last year,” he told Home News Now in early December. “And last year was double digits over the year before that, so this year it’s good right now, although supply chain issues are still a bitch.”

He added that the margins are also higher than they’ve ever been in part because of some reduced costs.

“We are operating at well over 50 points day in and day out and that is landed costs too,” he said. “That is with freight.”

Of course, like many other retailers, Louis Shanks could always use some more employees. With about 70 in place recently, Forwood said that the operation could fill another dozen positions or so, particularly on the sales side.

And he’s been urged to open new locations as the current stores are doing so well, although this would mean needing to hire even more people.

“We have talked about doing some more locations with smaller stores and stuff like that and I look at it like ‘who in the hell is going to work there?’” he said, noting that many older workers have been with the company 25 years or more, including one worker celebrating his 50th anniversary this year. “I said ‘If we open some new locations, who are those people going to be because those people who are doing this today may not be working here two to three years from now because they are older than I am.’”

So from his perspective, the company’s store footprint stays the same and so does the stores’ schedule — at least for the foreseeable future.

“Trying to get employees to come in and work is the biggest challenge and why we instituted it (the change in schedule) to begin with,” Forwood said. “But it is working and I am not going to change it. If it’s working and its not broke, don’t fix the damn thing.” 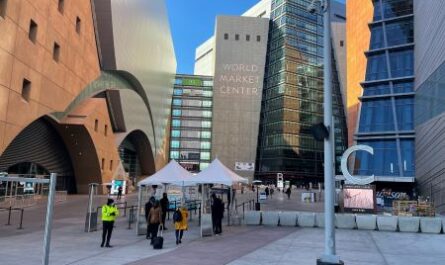 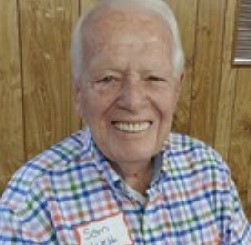 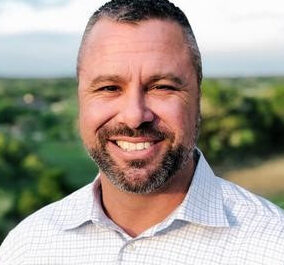