For dealers, this means that the surcharge will drop to 24% for shipments made on or after Jan. 3.

In a letter it sent to its customers in late December obtained by Home News Now, President Skipper Holliman and Vice President Gentry Long said that because the company brought in record materials inventory during a period of high inflation and freight costs, “it has taken us longer than we had hoped to work through that high cost inventory. In short, container freight costs have returned to pre-pandemic levels, while most every raw material remains at very high costs. We have begun to see some reductions but they are small and coming to us very slowly.”

They added that the latest reduction is the result of raw materials reductions the company has seen in the past four to six weeks. It is in addition to another 3% surcharge reduction the company made on September 26, which lowered the rate to 26%.

The company also noted that the surcharge is the total price increase the company has added since October 2018.

“Our base list price has not increased any since that time,” the letter said. “We remain committed to passing along additional decreases as soon as we possibly can.”

The letter added that due to the company’s investment in inventory, it has been able to return to an in-stock and quick-ship model it had in place since its start in 2010. The executives encouraged dealers to take advantage of its warehouse to keep “your own inventory investment to a minimum as we head into an uncertain business environment in 2023.” 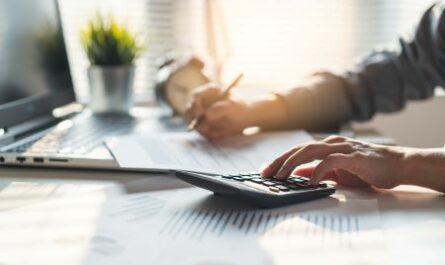 The high cost of compliance