Bank said it is owed more than $99.2 million in secured debt

TUPELO, Miss. — Wells Fargo Bank and two other creditors have filed an involuntary Chapter 7 bankruptcy petition against United Furniture Industries just over a month after the company abruptly shut down its operations and immediately terminated all its estimated 2,700 workers on Nov. 21.

In an emergency motion, the bank said it is owed more than $99.2 million in secured debt. It is seeking a court order appointing an interim trustee and an order granting certain related relief in the case.

The bank said the appointment of a trustee was necessary to “take immediately control of, and with Wells Fargo’s assistance, liquidate the alleged debtor’s assets in order to preserve an maximize the value of UFI’s assets for the benefit of all creditors.”

The money owed to Wells Fargo does not include the millions believed to be owed to other creditors, including overseas factories sources say have not been paid for orders they produced for United and sister company Lane Home Furnishings in 2022.

Petitioning for the bankruptcy are Wells Fargo Bank, Security Associates of Mississippi/Alabama, and V&B International Inc.

Based on the Dec. 30 petition they submitted to the United States Bankruptcy Court for the Northern District of Mississippi, they have filed multiple claims.

In the filing, Security Associates of Mississippi said it has no less than $265,000 in unpaid services and V&B International said it is owed no less than $30,486.5o in purchase orders.

However a Dec. 31 filing in the case states that the petitioners hold unsecured claims against UFI that are no less than $97.8 million.

“The magnitude of claims and issues are accelerating, ” Wells Fargo said in the Dec. 31 filing. “All creditors would thus be best served by an orderly liquidation of the alleged debtors by a Chapter 7 trustee in a Chapter 7 bankruptcy case.”

“The abrupt shutdown of United Furniture Industries by company owners has adversely affected thousands of UFI’s employees, vendors, customers and creditors,” Wells Fargo said in a statement to Home News Now. “Wells Fargo has been diligently working to help those impacted by UFI’s disorderly closure. After analyzing all possible options, we have determined the best way to proceed is through an organized and formal court process to properly handle all issues that have come to light after the company’s decision to close its doors. Our hope is that with court supervision, everyone impacted will be treated fairly.”

Home News Now also has reached out to an attorney representing United and is awaiting a response. 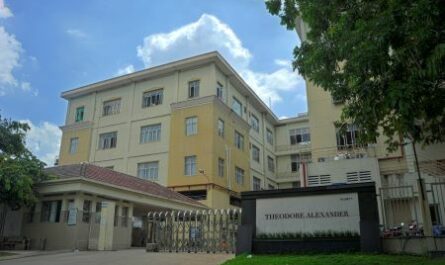 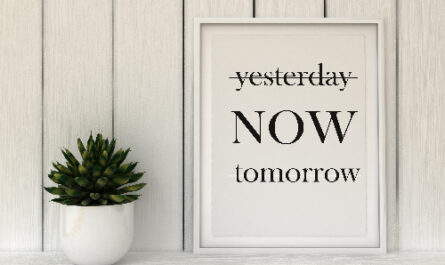 Blog: On being your best this moment 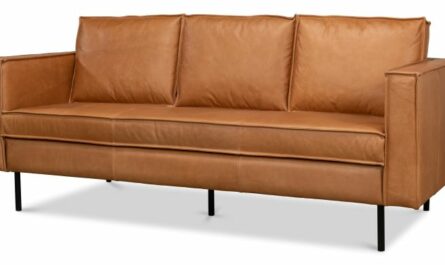 Sarreid transforms into a whole-home resource