Petitioners want to have all or parts of the rule vacated

HIGH POINT — The American Home Furnishings Alliance is seeking a judicial review of the Consumer Product Safety Commission’s mandatory safety standard for clothing storage units that aims to have the entire rule — or certain parts — vacated or rendered void.

On Monday, the AHFA, along with the Mississippi Manufacturers Association and the Mississippi Economic Development Council, filed its petition with the U.S. Court of Appeals for the Fifth Circuit.

In the petition they asked the court to review and “vacate or modify, in whole or in part, the Final Rule.” which is supposed to take effect May 24.

While AHFA supports a mandatory furniture stability rule to reduce the number of child injuries and deaths due to tip-overs, it said the complexity of the performance testing methods in the CPSC rule will make it difficult for regulators to “reliably and consistently enforce the rule.”

The petitioners seek a review of the Final Rule “on the grounds that it is procedurally defective, arbitrary and capricious, in excess of statutory authority, and otherwise not in accordance with law,” the group said in its Dec. 5 filing with the U.S. Court of Appeals.

The balance of the legal document is the 74-page CPSC Safety Standard for Clothing Storage Units published in the Nov. 25 Federal Register.

In an alert to members on Monday, the AHFA said that it has also outlined compliance costs that are not reflected in the rule’s cost benefit analysis.

“The impact of these additional costs will be most acute among producers of lower-price products but will be reflected in higher costs of all clothing storage furniture,”  it said in the member alert. “As a result, the rule will force families on a budget to second-hand sources and will make new, compliant furniture cost-prohibitive for many American families.”

AHFA also has taken issue with the proposed CPSC stability rating that labels products as “more” or “less” stable.

“AHFA maintains that stability testing should provide consumers with an assurance of ‘compliance,’ rather than a sliding scale of ‘more’ or ‘less’ stable,” AHFA said in its member alert. “Further, the hangtag required by the rule for the purpose of displaying the stability rating fails to provide consumers with information to help them understand the rating.”

AHFA went on to tell its members that the rule opposed by AHFA and the petitioners has an effective alternative known as the STURDY (Stop Tip-Overs of Risky Dressers on Youth) Act.

“A broad group of stakeholders including parents, consumer advocates and child safety experts has collaborated with AHFA on updates to the voluntary stability standard for clothing storage furniture that, if adopted as a mandatory standard, will help protect children and provide consumers with an assurance of compliance,” AHFA said in its member alert. “An amended version of the STURDY Act calls on the CPSC to adopt this alternative mandatory stability standard.”

STURDY was passed unanimously by the Senate in October but is still awaiting approval in the House before being sent to the president’s desk for final passage. 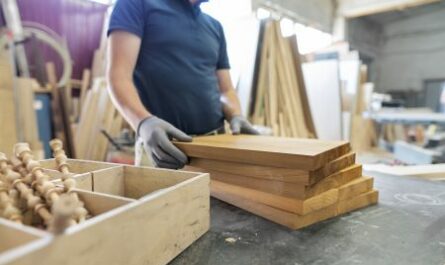 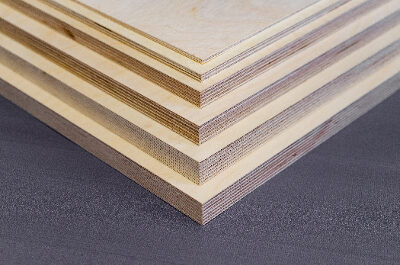 Making sense of tariffs – and duties – on hardwood plywood 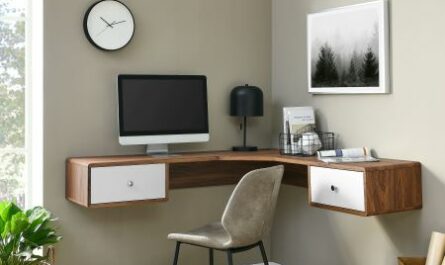