Rick Coppola resigns as president, sales for the U.S. and Canada and Kerry Lebensburger will assume the role, in addition to North American chief sales officer

ARCADIA, Wisc.- Ashley Furniture Inds. said that long-time executive Rick Coppola will be resigning from his position as president of sales for the U.S. and Canada and will be replaced by executive Kerry Lebensburger.

“For over 15 years, Rick has been a part of our sales organization helping to ensure we remain steadfast in our mission to be the best home furnishings company,” Wanek said in a statement.

The company said that Kerry Lebensburger will fill Coppola’s position and also will be promoted to North American chief sales officer for the company’s primary channel of business in the U.S. and Canada. He reports to Todd Wanek.

Lebensburger joined the company in 1993, as vice president, case goods and two years later helped Ashley expand into the stationary and motion furniture categories. In this role he developed the $1 billion-plus bestselling Darcy upholstery collection.

In 1997, the company named him president of the new division, a position he held until 2005. That year he was promoted to president, North American sales, marketing and merchandising. Over the past several years, he has been the company’s chief revenue officer and vice president of business development, a role in which he developed new channels of distribution to take advantage of the company’s manufacturing capabilities and expansive product line.

“Kerry has vast experience with our company and has led our sales organization for many years prior to taking a role in new business development,” Wanek said. “His experience in marketing, sales education, merchandising and customer relationships will be extremely helpful as we navigate the current business landscape. Our shared commitment is to continue to improve our operations and build ‘best-in[1]class’ capability for our customers.” 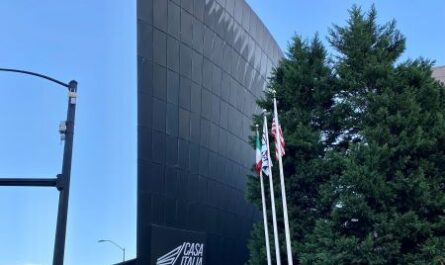 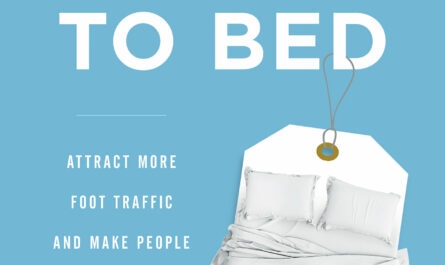 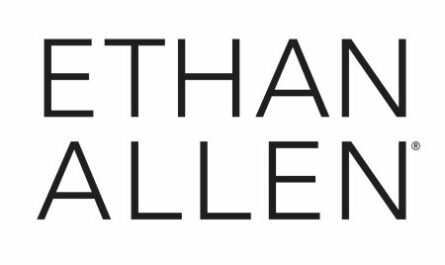