Based on the current realities in Furnitureland, I’d be willing to bet that if Scarface was running retail instead of bootleg booze, his advice today would be something along the lines of “Discount early — and discount often.”

And one could certainly make a case to support his advice. Let’s face it … Market is here, and the majority of suppliers and retailers simply have too much inventory right now.

After the pandemic unhooked just about every link in the supply chain, home furnishings retailers suddenly found themselves scrambling for inventory at the very time consumer demand was going through the roof.

But now, almost in the blink of an eye, product that had been ordered months and months ago came home to roost at the very time consumer demand dried up as quickly as a stray raindrop in the desert.

Throw in record-high rates of inflation and subsequent hikes in the cost of food, utilities and other nonnegotiable costs and well, shift happens.

It should come as a surprise to none of us to see consumers pulling the plug on cars, electronics and yes, furniture, in favor of what I like to call necessity spends — food, gas, utilities, etc.

A recent report from NerdWallet, an American personal finance company founded in 2009 by Tim Chen and Jacob Gibson, says that inflation may cost American households some $11,500 as a result.

As part of the report, NerdWallet said it used inflation and annual spending data from the Bureau of Labor Statistics to project how spending this year may differ from spending in 2020 when inflation was relatively stable.

The company evaluated a handful of categories that it says many, if not most, Americans spend money on, including food and utilities.

On that basis, the company concluded that household expenditures could spike by as much as $11,500.

In 2020, NerdWallet states that American households spent an average of $61,300 for things such as housing, food entertainment, transportation, clothing and “everything else.”

This year, due to inflation, that number stands to hit $72,900, a difference of more than $11,500. The report did acknowledge that spending was somewhat atypical in 2020 as the pandemic resulted in people spending less on commuting, child care and entertainment, and more on home improvements.

The report said it was “a safe assumption that people will spend less in certain categories this year, too, if for no other reason than to avoid high prices. This is primarily why we think spending in 2022 will be similar to 2020.”

By the way, a quick peek at government numbers confirms that furniture is one of the categories consumers are spending less on.

The report suggests that across all the spending categories it looked at, costs for groceries, shelter and gas are projected to spike the most.

It also included a chart of anticipated price hikes and spending changes. To see that chart, Click here

Based on our industry’s history, I don’t think we need a crystal ball to predict the advent of new rounds of markdowns, deep discounts and closeouts.

The real question then becomes what will those discounts do to the balance sheets of the scores of retailers already up against the ropes because of the pandemic?

Stay tuned as I plan on answering this nagging question as soon as the crystal ball I ordered from Amazon gets here. 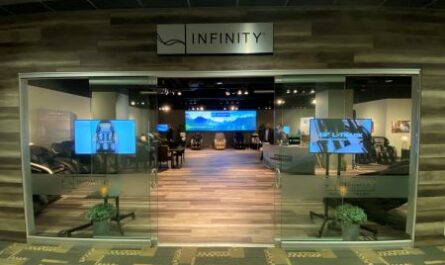 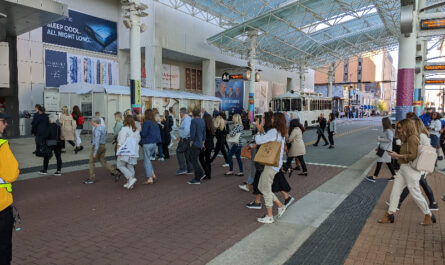