HIGH POINT — Import figures published by investment banking firm Mann Armistead & Epperson this past spring show what a dramatic impact that antidumping duties can have on a given category such as bedding.

All of this prompted a shift to other countries around the world, as highlighted in the Mann, Armistead & Epperson report. It notes that the top 10 countries shipping mattresses to the U.S. are, in order, Indonesia, Mexico, Taiwan, Kosovo, Spain, Canada, Vietnam, Turkey, Bulgaria and Italy.

With the exception of Indonesia, Vietnam and Turkey, those countries missing from that list were major exporters that hit with duties including Cambodia, Malaysia, Serbia and Thailand. Note that China, too, failed to make the top 10 as its countervailing duties were nearly 98%, while antidumping duties for major producers were upwards of 163%. The all China rate was even more startling at nearly 1,732%.

The duties are assigned to factories but paid by importers of record, posing a significant increase in the cost of product for retailers and consumers alike.

If anything, the data shows how quickly shipment numbers can change as industry producers always gravitate to the lowest cost producer possible whether it’s from low-cost labor or a lack of duties.

Compare that with Vietnam, which made the list, but came in at number seven in the top 10. Its shipments fell from $348 million in 2020 to $46 million in 2021. This obviously comes as no surprise given that most producers were hit with duties of around 145% and an all country rate of 668%.

Vietnam did much better in wood furniture shipments of nearly $5.8 billion, placing it at number one in the segment. It’s a gain that continues due largely to not only ongoing antidumping duties on Chinese-made bedroom but also due to the fact that other categories such as dining and occasional followed as they are developed as part of collections in many of the source same factories.

Mexico was another winner in the bedding segment with $283 million in shipments last year, more than double the $111 million in bedding it shipped to the U.S. in 2020.

It was followed by Taiwan, whose $158 million in shipments were more than five times the $31 million it shipped in 2020.

From there the numbers drop off dramatically, with Kosovo’s $93 million, Spain’s $58 million, Canada’s $49 million and Turkey’s $45 million in shipments.  Meanwhile, Bulgaria and Italy each shipped $40 million and $31 million respectively.

With the exception of Turkey, whose shipments also fell dramatically in the past year, the other countries each saw an increase according to the report.

The message? Many of these are countries we may not have thought of when it comes to bedding production. But their growth as non-duty countries is impressive and shows the importance that global sourcing continues to play in different segments.

Perhaps their growing importance in bedding will also put them on the radar in other categories as retailers and consumers alike continue to seek the types of values that an expanded global sourcing footprint can offer. 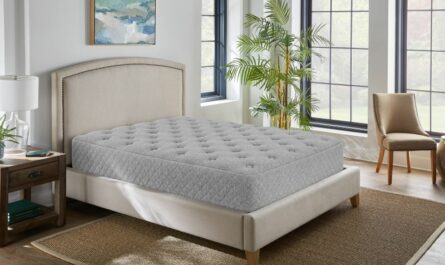 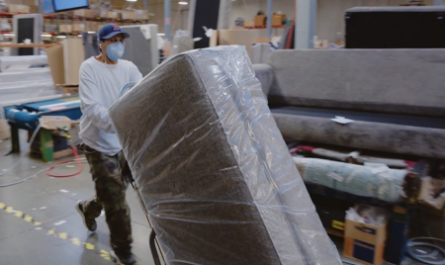 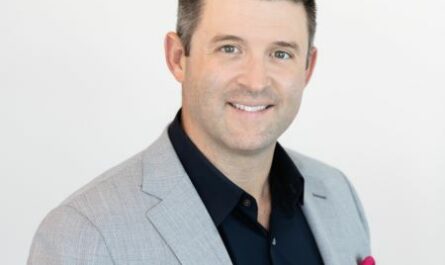