HUDSON, Wisc. — In early May, when Wiseway announced it was ceasing its trucking operations for the furniture industry it also revealed that it was eliminating 127 positions, including 22 salaried and 102 hourly positions.

The company will begin eliminating the jobs starting July 15, a process that will continue in phases until the closure is complete around the end of September.

What may come as a surprise to some is that more than 57%, or 73 of the positions being eliminated are drivers, with the rest of the layoffs occurring in management, sales, warehouse and various administrative positions.

Obviously, 73 drivers about to become available in the market won’t put a big dent in the nationwide truck driver shortage anytime soon. Nor will the availability of an additional 18 drivers also affected by a recent layoff announcement at deBoer Transportation, in Sherry, Wisc.

But it is just one more sign that things are slowing in the industry as we have seen with other recent layoffs including Southern Motion’s  announcement that it and sister company Fusion were laying off 280 workers in response to lower demand.

And earlier this month, United Furniture Inds. announced it was realigning its operations in a move that would eliminate about 490 positions, of its total 3,000 member global workforce.

Also between April and late June, Serta Simmons Bedding filed three WARN Act notices with the states of Virginia, Iowa and most recently Kansas announcing closures and other related layoffs affecting a total of 284 workers.

Could more layoffs be on the way? It’s likely, given the dramatic slowdown — and cancelation of orders from retailers across the country, a situation many say persists due to still-high inventory positions.

It’s a situation many probably saw coming even late last year as consumer demand was still strong. As many feared, improvements in the flow of product coincided with slowing consumer demand that has occurred largely in response to inflationary pressures.

While all of this repeats the obvious, it also points to a possible correction in the labor market. For many months, workers have been in the catbird seat, demanding and receiving higher wages and benefits from employers ranging from retailers to manufacturers. And it worked as many have had to compete with other employers in their markets for the same labor pool.

But are we starting to see things shift back in favor of employers? We can’t assume challenges in finding good help have ended, but layoffs in furniture and other industries will soon have many seeking employment.

According to labor market resource Unemployment Extension.org,  the nationwide seasonally adjusted unemployment rate was 3.6% in June, compared to 5.9% in June 2021 and just over 10% in June 2020, when many were still reeling from Covid-related shutdowns.

The good news is we remain at full employment, which is a good thing for the economy. The question now is will it begin to creep up again as we start reading more about layoffs in the coming weeks and months?

While no one wants more layoffs, some employers with still high backlogs — particularly at the high end — could benefit from an increased availability of worker talent. Thus, the worker shortage that has affected just about everything in the supply chain, here and abroad, could see an about-face as people realize they still need to work while they still can to ensure financial stability for themselves and their families now and in the future.

Let’s hope any slowdown or recession doesn’t last too long, thus driving unemployment rates even higher. Full employment is certainly a good thing. But so is the availability of people who can and want to work. It’s what will continue to keep companies and their people sharp now and in the future. 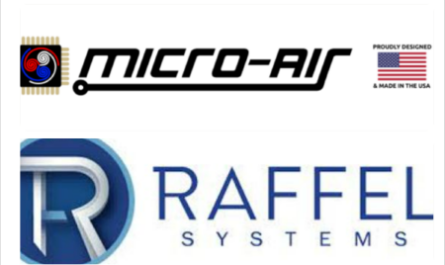 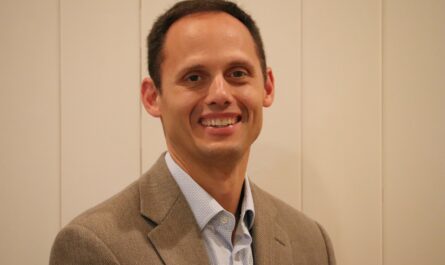