A ceasing of manufacturing operations in the company’s Amory, Mississippi, upholstery plant will impact 220 workers, according to the Mississippi Department of Employment Security. These layoffs will take effect July 29, the department said.

A ceasing of upholstery manufacturing operations in the company’s Winston-Salem plant that takes effect July 29 will impact 199  of the facility’s 272 workers according to a June 30 letter the company sent to the North Carolina Department of Commerce.

In the letter to the N.C. Department of Commerce, United’s general counsel J. Andrew Payne said that “Although United would have preferred to have provided more notice of this plant closure and mass layoff, United was not able to do so before now due to an unforeseen business circumstance. Specifically, major customers of United’s unexpectedly decided not to purchase from United a substantial amount of inventory United manufactured pursuant to those customers’ forecasts. This has led to a significant financial crisis that United believes cannot be realistically addressed without implementing the plant closure and mass layoff described above. That said, United will continue to explore alternatives prior to the permanent shutdown and mass layoffs.”

The company said it currently employs more than 3,000 workers at 18 plants, offices and distribution centers in California, Mississippi, and North Carolina in the U.S. and Ho Chi Minh City in Vietnam. After the realignment, it said that the work force in the U.S. would be about 2,700 at 17 facilities in the U.S.

Based on the letter to the North Carolina Department of Commerce, the Winston-Salem distribution facility will employ about 73 workers. However, it was not immediately clear how many positions remain at the Amory facility once the transition from a manufacturing plant to a warehouse takes place.

Officials from United had no further comment on the proposed layoffs. 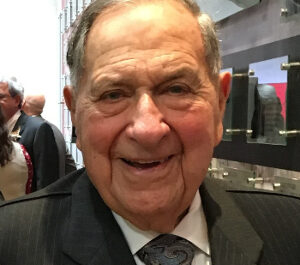 BLOG: Are you focusing on the wrong type of retail growth? 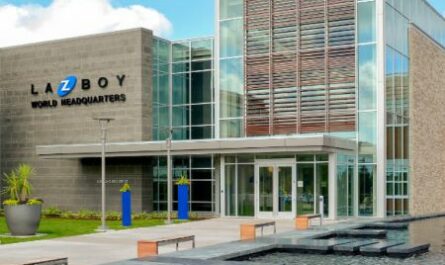