MANLIUS, N.Y. — L&JG Stickley Furniture has reintroduced the storied Nichols & Stone line with four new dining table and chair sets that represent some of the most popular styles and configurations in the company’s 130-year history.

Stickley showed the sets at last month’s High Point furniture market along with existing bedroom, occasional and home entertainment furniture pieces in the line. These included two bedroom sets, an entertainment wall unit and several occasional table pieces including cocktail and end tables, a chairside table and a console in its Canterbury collection.

Stickley first purchased the Nichols & Stone name and intellectual property around the time its Massachusetts plant closed in 2008.

Stickley has been producing the bedroom and entertainment furniture in its Vietnam plant, known as Vietnam International, in recent years, allowing it to offer the solid wood groups at sharper price points than its domestically made Stickley line.

In addition to the Canterbury occasional collection, the company produces its Carlisle TV and hall console units and its Carlisle etageres and its Wayside Inn and Marseilles bedrooms at Stickley International.

Recently added to the Vietnam production line are four dining tables, the Stockbridge and Antiguan pedestal tables and the Walden drop-leaf extension table and the Hancock Farm table, both of which are leg tables.

Unlike the Stickley line, which offers finish options on some pieces, the Nichols & Stone pieces are available in one finish. However, they do offer a two-tone aesthetic as seen in the solid maple Antiguan pedestal table which offers a top in a mid-tone brown Russet finish paired with a rub-through Ebony base. The Antiguan arm and side chairs are also in a rub-through Ebony finish.

Meanwhile the Stockbridge table, also in solid maple, has a mid-tone brown Amber top and a lighter Putty finish on the base. It is shown with the Country Manor arm and side chairs, also in a Putty finish.

The solid birch and maple Hancock Farm table is shown in a mid-tone brown finish called Harvest and paired with the solid maple Concord Windsor chairs, which are available in an Ebony finish.

Edward Audi, president of L&JG Stickley, said it has been nearly three years since the company has shown the entire Nichols & Stone line in High Point.

Showing the bedroom and occasional, along with the reintroduced dining sets was a way for the company to offer a focused product mix and a strong value in solid wood furniture, with dining tables retailing from $1,699 to $1,999. Beds are targeted to retail around $2,399.

“Nichols & Stone had done a lot of designs over the years, and I think our collection got —I am going to say — overly broad,” Audi told Home News Now. “So what we did was start to refocus on some of the most successful dining rooms…And we wanted to be able to have the dining rooms made at Stickley International so we can pass on an extreme value in these solid wood casual dining groups.”

As they are available in one finish, the Vietnam factory also can produce the sets in volume. This in turn helps provide a sharper price point compared to its U.S.-made Origins collection, which is available in custom finishes and thus serves a largely different customer base.

As Stickley has owned the Nichols & Stone name and intellectual property since 2008, it has a large portfolio of designs across the different categories.

Audi said the dining is set to ship in August in time for the fall dining season.

Based on the reaction from dealers at market, he said he expects these to do well in the marketplace.

“I would say that we had really broad interest at market with our dealers based on the way we positioned the line,” he said. “It allowed us to hit such compelling price points that just resonated with people because they love the product…This allows us to really showcase our capabilities at Stickley International, and I think people recognized that. We are excited to get these back into the marketplace.” 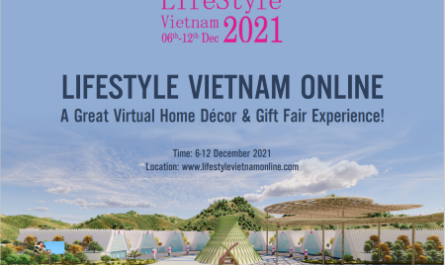 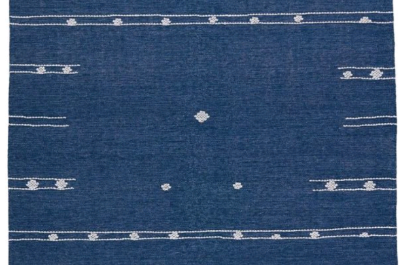 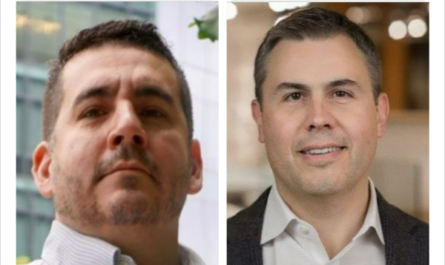