DANBURY, Ct – Upholstery and case goods manufacturer Ethan Allen Interiors said it will change its ticker symbol to better reflect a renewed emphasis and focus on its interior design services and to eliminate confusion with a popular cryptocurrency.

Starting Aug. 16, the symbol will change from ETH to ETD and begin trading on the New York Stock Exchange under the new symbol, Ethan Allen Chairman, President and CEO Farooq Kathwari said the change is meant to better reflect its interior design focus and help differentiate the company in the marketplace.

“The company is changing its ticker symbol to ETD, using the D for design professionals throughout our global retail network of over 300 design centers,” he said in a statement. “We also believe this change will better differentiate Ethan Allen news from Ethereum news in search results, as Ethereum is often abbreviated as ETH.”

The company said that the change does not require any action from existing Ethan Allen shareholders. The common stock will continue to be listed on the NYSE and the CUSIP (Committee on Uniform Securities Identification Procedures) will remain unchanged.

In other Ethan Allen News, the company said that effective Aug. 1, industry veteran Dan Grow has stepped down from his position as senior vice president, business development, and thus is no longer an executive officer with the company. He will remain a vice president, focusing on strategic initiatives.

Grow has been with Ethan Allen since 2009 and had been in his most recent position since 2015. 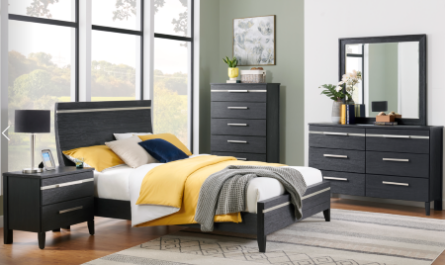 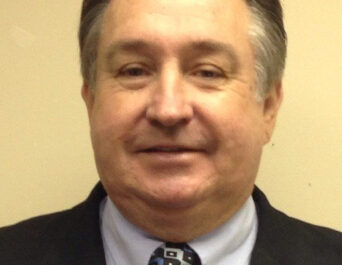