There’s a furniture trend happening that few are talking about but one that retailers and manufacturers need to know about for their business growth strategy.

It’s the rise of urban furniture retail. Definitely not urban myth or fairy tale, this is taking place in cities like Atlanta and driven largely by a younger population that’s staying downtown longer than older generations. In some places, it’s slightly older cohorts that might be coming back in town from the suburbs.

A darling of such an urban retail growth story is Cantoni, a modern furniture retail store based in Dallas with eight locations in California, Texas and Georgia. Owner Michael Wilkov noticed the trend from suburban to urban growth in Atlanta. (Full disclosure: Wilkov and Cantoni worked with the Colliers Furniture Industry Service group to identify and lease property in west midtown’s urban core.)

Often called Westside Atlanta, the area just west of Midtown and north of Downtown, is a prime example of the new furniture retail urban explosion. For years, this part of sprawling Atlanta was a decaying manufacturing and warehouse district with little population and a retail desert.

However, its proximity to the rapidly expanding campus of Georgia Institute of Technology and the midtown business hub, the convenient and inexpensive westside of Atlanta slowly transformed with hip, urban mixed-use office, residential, restaurant and retail shops.

Today, Westside Atlanta has become a hub of retail home furnishings stores like Room & Board, Ballard Design and local contemporary design shops. And this is where Cantoni has completed a full interior renovation of its 19,000-square-foot showroom and begun finalizing a new façade. The retailer is now well-positioned to take advantage of the boom in residential growth in Atlanta’s revitalized urban core, including new construction of condos, townhomes and single-family subdivisions.

Since the 2000’s as people became exhausted with long commutes and city centers were revitalized, people, new residential buildings and retail moved back to urban areas. Innovative retailers like Cantoni see the housing, population and commercial trends from suburban to urban and have taken the calculated risk to follow their customers and thrive. 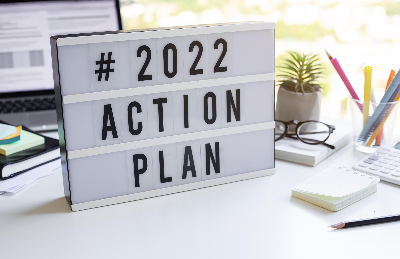 5 questions your marketing must address to win in 2022 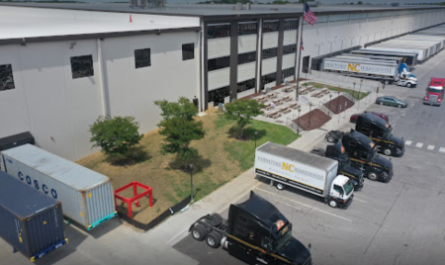 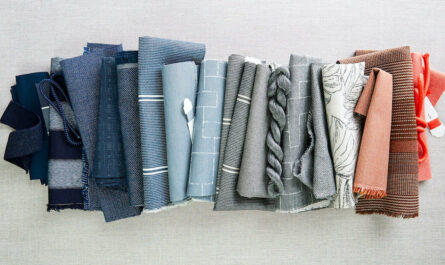 Pandemic performance: How COVID has impacted the fabric business