HIGH POINT — After more than 13 years of service and leadership, John Conrad is retiring from his role as executive director of the International Society of Furniture Designers at the end of this year.

He will be succeeded by David Blair who will become the new executive director. Blair has more than 30 years of marketing and advertising experience in the industry, working with furniture companies and associations and designers. Conrad serves through Dec. 31 and Blair starts the new position Jan. 1, 2023.

Conrad has served in multiple roles with ISFD, including as executive director for the past 11 years. He also has served in other positions with the organization, including board member, vice president and president.

Among his major accomplishments was the establishment of new programs such as the Innovation + Design juried competition and exhibition, as well as the People’s Choice Photography Competition in 2020.

To expand the level of recognition and participation in the Pinnacle Awards, he added the Green Leaf Award in 2016, the Maker/Designer Award in 2018 and the Home Textiles Print and Woven Awards in 2021 and 2022.

Conrad also is credited with digitizing and donating the physical ISFD archives to the Bienenstock furniture library.

“It has been an unforgettable honor and privilege to have been a member of and served ISFD as their executive director these past years,” Conrad said. “I have really enjoyed working with so many wonderful people while watching ISFD grow and become more prominent in the home furnishings industry.”

Conrad brought significant industry experience to his executive leadership role at ISFD, having established his own furniture design, manufacturing, engineering and operations consulting firm, The Conrad Companies in 2013, where he continues as chief executive officer.

He started his career in 1974 as a sales representative for the Lane Company and continued to work in that role for 10 years before becoming president of Brandt Cabinet Works.

He then became North American general manager for Luebke International Design and then was named national sales and marketing manager at Jack Cartright Inc. before rejoining Lane as director of the company’s contract division.

Conrad also launched an award-winning podcast called Design Between the Lines in 2016 to promote and recognize the work of professional product designers.

In his retirement, Conrad said that he plans to spend more time with his family and more time traveling. He also plans to do some consulting, podcasts and voice-over and video production work that he has done in recent years.

He said he is pleased to be able to pass the reins of ISFD to Blair, citing his extensive experience working with the industry.

“David’s experience in the marketing and advertising fields along with his in-depth knowledge of the furniture industry fits with the board’s goals to bring greater awareness to ISFD both in and outside of our industry.”

Blair said that he is eager to grow participation in key ISFD events and also plans to increase the ISFD membership by making more people aware of the organization and its many benefits.

“I am excited to continue building on the strong foundation that John has put in place over the past decade,” Blair said. “Through my work, particularly with the High Point Market Authority, I gained a deeper appreciation and respect for this industry and its positive impact on people’s lives. I especially enjoy working with people who have devoted their professional lives to making our homes more beautiful and better suited to the way we live.” 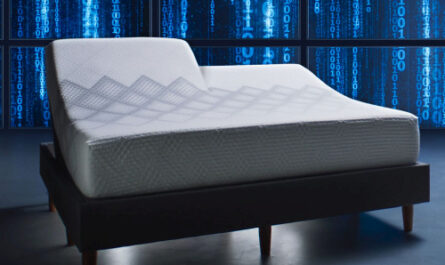 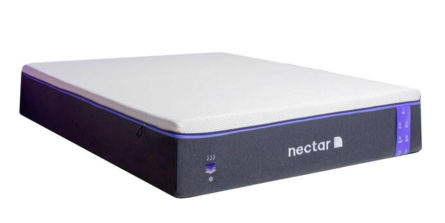