High Point, N.C., JUNE 4, 2021 –  High Point x Design is a pandemic success story. With a bold mission to reinvent High Point as a year-round hub of design and creativity, HPxD has grown from a loose brainstorming group to full-fledged movement with over 40 members in less than a year. Today marks a critical juncture in HPxD’s evolution, as the group announces an Executive Board and Constitution to support continued development and expansion.

HPxD President and Splashworks owner Tom Van Dessel notes, “ HPxD has accomplished so much in a compressed time frame – and during a pandemic – with a lot of passion and elbow grease. We’ve operated like a start-up. More  formal structure is needed to achieve the goal of opening High Point. With a Board and Constitution in place, it’s time to get to work in earnest.”
On that note, seven committees have been established in the first General Order of the HPxD Board. Working committees include, finance, strategy, events, communications, membership and jurisprudence, as well as a WOW team – demonstrating HPxD’s commitment to sound planning and an element of surprise.

ABOUT HPxD High Point x Design is a grassroots movement and professional organization with 501(c6) status in process. HPxD envisions High Point as a hub of design and creativity open year-round with two channels: Flagship locations open to all and trade-only showrooms. HPxD relies on guidance and collaboration with all organizations dedicated to a more vibrant High Point and design community. 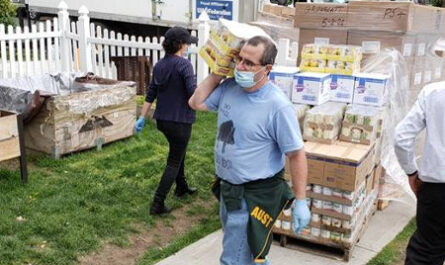 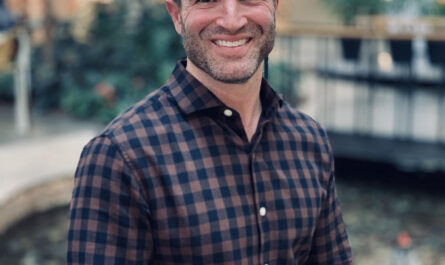