WASHINGTON — February sales for U.S. furniture and home furnishings stores jumped 8.9% from the same month a year ago. It was the ninth monthly consecutive year-over-year gain for a sector that continues to rebound from pandemic closures last spring despite the industry’s supply chain troubles.

Sales for the sector grew to $11.01 billion in February, up from $10.11 billion for the same month a year ago, according to the data from the U.S. Department of Commerce released this morning. Sales, however, slipped 3.8% from January sales, which were revised up to $11.45 billion from the previous $11.35 billion estimate.

The year-over-year gains are likely to only get bigger over the next two months as the industry starts to compare against last year’s March and April shutdowns before the comparisons become more difficult.

Most sectors managed to pull off healthy year-over-years gains, though, led once again by non-store retailers, mostly e-commerce companies, up 25.9% year-over-year, but down 5.4% from January. Other leaders in double-digit territory were sporting goods, hobby, musical instrument and book stores, up 15.4% from February a year ago, but down 7.5% from the previous month; and building material and garden equipment supply stores, up 14.2% year-over-year and down 3.0% from January.

Department stores, a sub-category of general merchandise stores, continued to lose ground, with sales off 14.5% from February last year and down 8.4% from January. Restaurants and bars was the only sector worse off with year-over-year sales down 17.0%. Clothing and clothing accessories stores were also in double-digit negative territory, down 11.3%.

For the three-month period ending in February, sales for furniture and home furnishings stores increased 8.40% from the same period a year ago, outpacing combined retail and food services, which were up 6.0%. Non-store retailers posted a 25.4% gain for the same period. 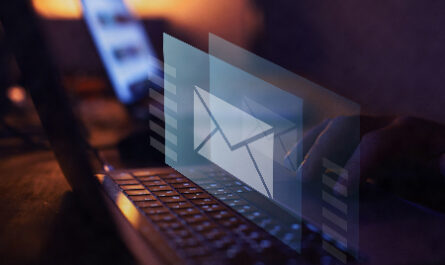 Letter: Is it time for a change? 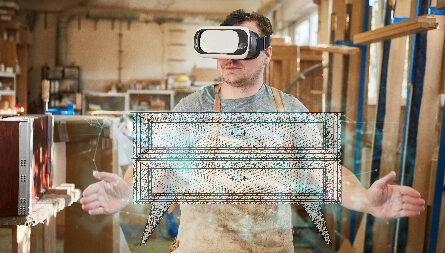 The inevitability of the metaverse 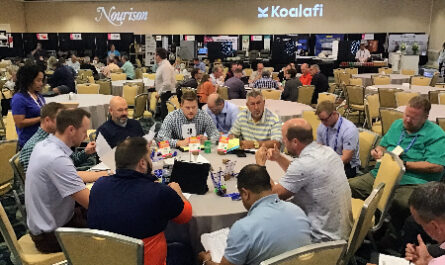