HOUSTON — Jim McIngvale and his Gallery Furniture are having a hard time staying out of the national news lately.

First, there was that multi-million-dollar Super Bowl bet that paid off for both Mattress Mack and his customers. And now, with freezing temperatures in Texas and the epic collapse of the state’s independent power grid, the retailer is rising to the occasion to help suffering residents.

McIngvale is getting national attention for opening his flagship store here as a place to warm up, eat and even sleep for hundreds of area-residents caught off guard by freezing temperatures that burst water lines and left thousands in the dark and the cold. His original plan was to open as a shelter Monday night, but after talking to the mayor, he decided the icy roads were too dangerous, he told Home News Now.

“So we opened Tuesday morning around nine, and the people started flooding in,” said the owner of the three-store Top 100 company. The store was seeing about 1,000 people a day this week — folks coming in to eat and get warm before moving on ― but about 300 people also decided to sleep over Tuesday and Wednesday — on the sofas and mattresses throughout the showroom or wherever they could get comfortable.

The Associated Press reported from the scene, interviewing Tina Rios and her family among others. The family of five lost power at their mobile home early Monday morning, heard about what McIngvale was doing and made the hour-long drive to get to the store, according to the report.

“We came in and they welcomed us with open arms,” Rios told the reporter.

The largest demographic has been young families with three or more children and seniors most at risk when the power goes out and there’s no running water and no way to warm up the house, McIngvale told HNN.

Gallery has another giant store in the Houston suburb of Richmond and was set to shelter residents there, too, but pipes in that store froze, then burst, flooding the space with 20,000 gallons of water, he said. The mess has been cleaned up, but the power was still out there as of Thursday, so McIngvale had to stick to taking care of people at the North Freeway flagship location.

That main store has a generator capable of powering the store through the weekend into Monday when the weather is expected to improve and the emergency hopefully ends for many residents.

This isn’t the first time McIngvale stepped up to help suffering residents. In 2017, for instance, he made national news for opening the two largest stores as shelters after Hurricane Harvey flooded homes here. He even sent out delivery trucks to rescue stranded people.

And the cost of his generosity this time? McIngvale wouldn’t put a number on it, but conceded, “It’s a lot,” noting among other things, the 15,000 gallons of extra diesel the company bought just for the generator.

“Obviously we spent a lot of money on the generator to keep the place open and on food, supplies,” he said. “But at this point, we’re not worried about profits; We’re worried about people.

“The profits will come long-term by taking care of people and doing the right thing.” 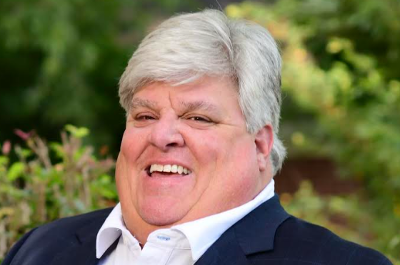 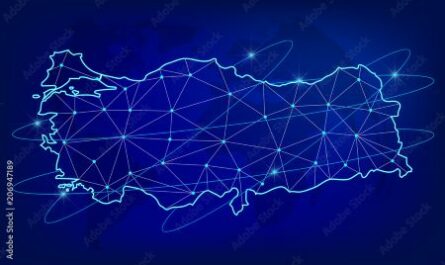 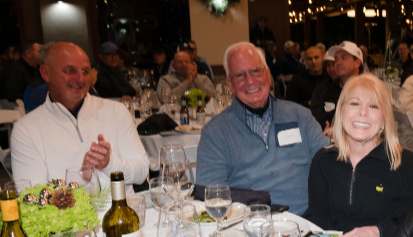