The company said that William B. Collett, currently executive vice president manager of the residential case goods division, will now become chief operating officer and president of Bernhardt Ventures. He has been with the company 25 years.

In his new role, he reports to G. Alex Bernhardt Jr., president and chief executive officer of Bernhardt Furniture.

“We are immensely grateful for all Rountree has contributed to our company, our community and the industry as a whole,” Bernhardt said. “We will miss his daily guidance and leadership, but are gratified to know he will remain active in the company in his director role.  I am pleased that William has agreed to be his replacement, as he has excelled in all his previous positions within the company.”

“Steve is one of the most respected executives in our industry,” Bernhardt said.  “I am very excited about his new role both for our internal management staff and for our customers.”

Howard also reports to Bernhardt, who added, “With these recent promotions, we are positioning our company to better navigate and succeed in the years ahead. I am honored to be working with these fine individuals who are not only highly regarded in their disciplines, but who are exemplary leaders within the company.” 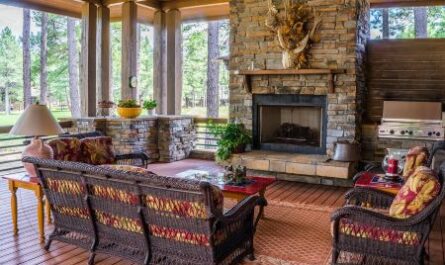 Homes: What consumers want, what they really, really want 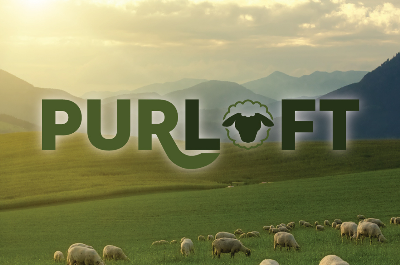