OXFORD, Miss. — Former employees of United Furniture Industries have filed class action lawsuits stating that their employer did not give them 60 days’ notice of their termination as required by the federal WARN Act.

A suit filed on Nov. 22, in the U.S. District Court for the Northern District of Mississippi Aberdeen Division, names as plaintiff former UFI employee Willie Poe, along with 30 other employees that were terminated abruptly on the night of Nov. 21 without notice.

The WARN (Worker Adjustment and Retraining Notification) Act is a federal statute that requires employers to give 60 days’ notice before a plant closing.

The suit said the company failed to give this notice to the Mississippi Rapid Response, the mayors of Amory, Tupelo, Verona, Wren, Okolona and Nettleton, and the presidents of the boards of supervisors of Lee and Monroe counties.

According to the complaint, the WARN statute provides that an employer’s failure to give 60 days’ notice makes it liable for 60 days of pay for each worker affected. The complaint also said the company owes workers any accrued vacation.

The plaintiffs are requesting a judgment of 60 days’ pay per each employee, accrued vacation and any civil penalties, and reasonable attorneys’ fees.

Both former employees filed their lawsuits as part of a class action suit representing all former United Furniture Industries employees.

Todd Evans, former chief executive officer, has not responded to request for comment regarding the company’s abrupt closing, which was communicated to UFI and subsidiary Lane Home Furnishings employees in an email sent at nearly 11 p.m. on Monday Nov. 21. The closing affects some 2,700 employees in the U.S. and abroad.

In addition to denying workers the 60-day notice, the company said it is not paying COBRA benefits to allow them to continue their health care coverage.

Both suits seek the appropriate pay afforded by the WARN Act. In addition, Alomari’s suit seeks to ensure that UFI complies with the law and provides the requisite severance payments to its terminated workers to make sure that it does not solicit releases of claims from any workers without informing them of the pending lawsuits and the right for them to pursue their claims under the WARN Act. 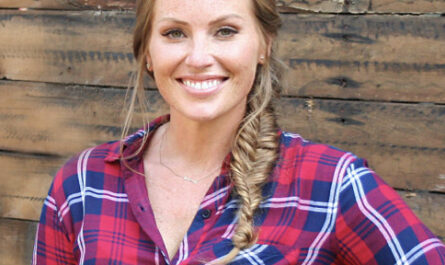 A closer look at Primo’s Two Chicks Home by Mina 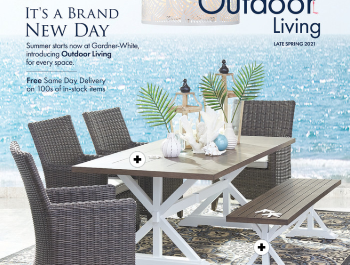 A new day at Gardner-White