WASHINGTON — Year-over-year furniture store sales barely budged in the month of October compared to a year ago, reflecting the tepid state of the business as consumers shift their spending to other areas.

According to Department of Commerce figures released Wednesday, furniture and home furnishings store sales rose 0.4%, to $12.1 billion compared to $12.06 billion in October 2021 and were up 1.1% from September. On a year-over-year basis, furniture was one of the lowest performing sectors in the government’s monthly tracking of retail sales, trailing only department stores, down 1.6%, and electronics and appliance stores, down 12.1%.

The largest YOY gains were reported by gasoline stations, which saw a 17.8% gain from last October, followed by a 14.1% gain by restaurants and bars.

Non-store retailers, which includes pure-play e-commerce businesses, recorded an 11.5% YOY gain, followed by building materials and garden supply stores, up 9.2%; grocery stores and the subcategory food and beverage stores, up 8% and 7.6%, respectively; health and personal care stores, up 5.4%; motor vehicle and parts dealers, up 5.2%; clothing and clothing accessories stores, up 3.1%; sporting goods, hobby, musical instrument and bookstores, up 2.5%; and general merchandise stores, up 2.3%.

Monthly gains were much smaller, ranging from 0.5% for health and personal care stores to 4.1% for gasoline stations. 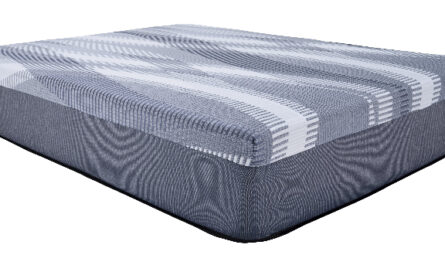 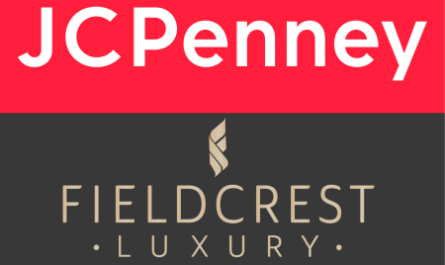 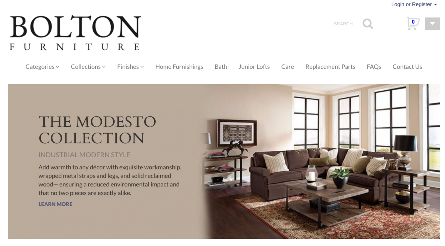