HIGH POINT — Stickley has expanded its Origins case goods collection this Market with three new upholstery groups that bring a softer side to the solid wood line.

Offering three-cushion sofas targeted to retail around $4,000, the groups include: Keene, which has track arm styling;  Belleville, which has an updated roll arm design; and Harper, which has a key arm style construction.

The pieces are available in multiple fabric and leather options, and the company is letting customers know they can buy them as shown for quicker shipment. They are expected to go into production right after Market and hit retail by the end of January.

The Origins upholstery line is being shown at Market at the company’s showroom at 225 N. Elm St.

They include the Lowell, which has tables with chamfered edges and architecturally inspired bases in a Toasted Almond finish; Olympia, which features clean-lined tables with slightly curved legs in a Dove Gray finish; and the clean-lined modern Canton group, which is shown in a darker brown tone.

In addition, the company has added two new sofas to its Surrey Hills occasional collection, including a three-seat sofa available in leather and fabric and a two-seat version available in fabric. 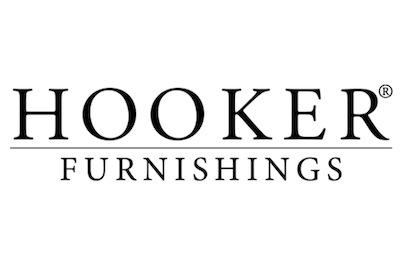 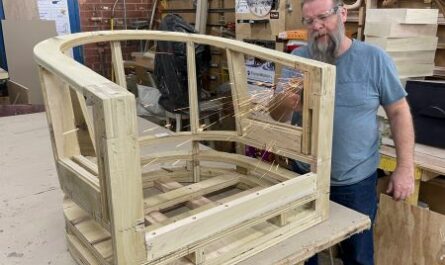 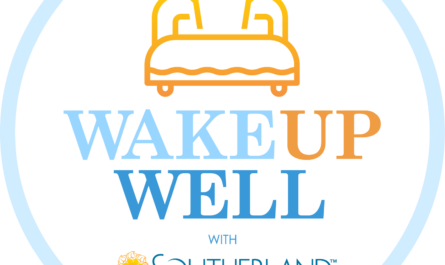