The letters follow a jury award of more than $100 million to Raffel Systems after the jury found Man Wah stole its intellectual property relating to Raffel’s functional cupholders used in motion upholstery.

The Congressional representatives are seeking an investigation to prevent this from happening in the future.

“This example of a multinational corporation deploying a calculated and duplicitous assault against a Wisconsin small business highlights the significant challenges that American businesses face from intellectual property theft by bad-faith actors, specifically from China,” the members of Congress wrote in one of the letters.

“No American worker should ever have their hard-earned paychecks jeopardized by these kinds of abusive trade practices, and your agency initiating an investigation could prevent Man Wah from continuing its practice of stealing intellectual property from other small businesses across Wisconsin and the country,” they added in their letters.

This development occurs about a month after Raffel sent letters of its own asking each of the same federal agencies to investigate. The company said it was pleased that the elected officials have gotten involved to help in the process.

“We are grateful that Senator Baldwin, Representative Fitzgerald and Representative Grothman recognize the importance of protecting intellectual property and for working to hold Man Wah accountable for its unfair, anti-competitive behavior,” said Raffel Systems Executive Chairman Paul Stangl. “We hope the federal agencies will investigate this matter and put a stop to Man Wah’s disregard for proprietary technology.”

Man Wah declined to comment on this latest development.

The text of each of the letter to the CPSC can be found here.

The text of the letter to the FTC can be found here.

The text of the letter to the ITC can be found here. 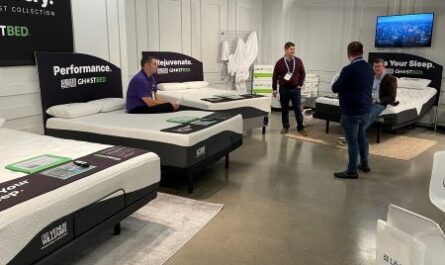 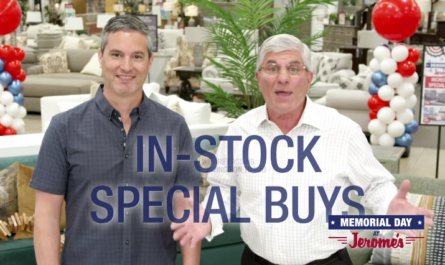 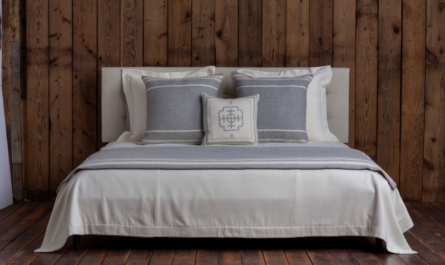