STURTEVANT, Wisc. — Third party logistics services provider GXO Logistics will begin shutting down its warehouse and distribution facility here in September, a move that will affect some 146 employees. The company is relocating the operation to Kentucky later in the year.

The company informed the Wisconsin Department of Workforce Development of the move earlier this summer, noting that all employees would be impacted. Most of the workers impacted — 62 total — are forklift operators in the warehouse, followed by about 26 clerical positions.

The layoffs will start on Sept. 10 and continue through early October according to information provided to the Department of Workforce Development.

The company said it plans to move the facility to northern Kentucky to be near the manufacturing operations of one of its customers..

“Building on our successful partnership, our customer has made a strategic business decision to relocate its warehousing operations to Northern Kentucky later this year to be in close proximity to its manufacturing,” a company spokesperson told Home News Now. “While we look forward to continuing to work with them as they relocate their operations, GXO remains committed to being an employer of choice in Southeast Wisconsin. We’ll work with affected employees to transfer them to other GXO locations in the region where possible, including a new facility expected to open this year. We’ll also provide dedicated resources to support employees in advance of and during the transition.”

GXO Logistics  was created as a spin-off of XPO Logistics that was completed in August 2021. After the separation, they became two independent public companies, with GXO becoming a contract logistics provider, while XPO focused on transportation services including less than truckload and truck brokerage services.

According to its website, GXO services a large number of industries including omnichannel retail, a segment that includes furniture.

It is one of the largest supply chain companies in the world, with 900 warehouse locations in 28 countries offering some 200 million square feet of warehouse space. With about 120,000 employees, the company also had revenues of $7.9 billion in 2021. 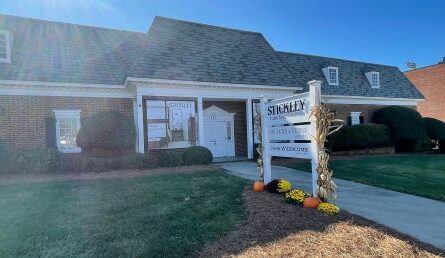 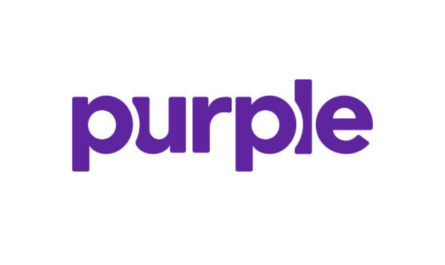 Purple plant accident and shutdown delays shipments after all 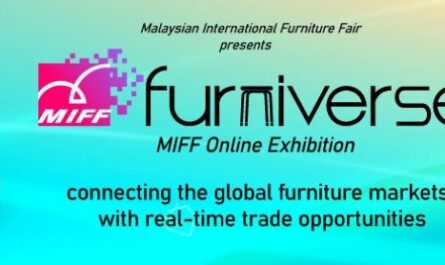