DALLAS – As part of a reorganization, case goods importer LF Enterprises is being rebranded as Vantage Trading, returning it to its original namesake when founded some 50 years ago.

The company also will begin offering an upholstery line made in Mississippi, with four groups planned to be shown at Premarket.

While it continues to specialize in bedroom, dining and occasional furniture, Vantage Trading will be offering four upholstery groups featuring fabric sofas, loveseats, chairs and ottomans.

Large-scale fully upholstered and padded sofas up to around 100 inches are targeted to retail from $899 to $1,099,” said Doug Dyer, president.

Dyer noted that the company has offered motion upholstery out of China in the past several years. Due to China tariffs, it ultimately moved those groups to Vietnam. However, that production was impacted when Covid hit, and the company decided to halt that program indefinitely.

Sourcing in Mississippi allows the company an opportunity for a more stable flow of goods, which also can ship quickly to customers around the country. Lead times are expected to be three to six weeks initially, although Dyer said he expects them to ship in as little as two weeks.

“I am excited,” he said of the domestic product. “I just saw the last sofa come off the line for Premarket and it looked really good.”

“We will marry it,” Dyer said, adding that the sofa and loveseats are now running off the sample line. “And before Premarket we will have the chairs and the ottomans done. We will have all four at Premarket.”

The product is expected to begin production in early December and begin shipping that same month, Dyer noted. The company also has access to about 12,000 square feet of warehouse in Mississippi to inventory product.

“We typically do that out of Vietnam, so we are not opposed to doing that,” he said of the availability to warehouse finished goods domestically.

At Premarket and the October market, the company is showing the new upholstery line, along with the company’s new and inline case goods at its showroom at 142 S. Main St. 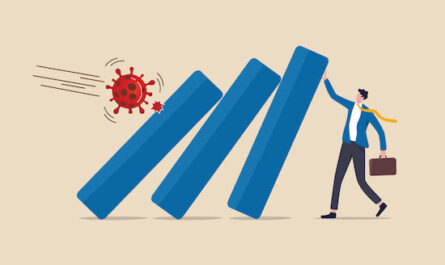 Follow up: The impact of Covid on the casual industry 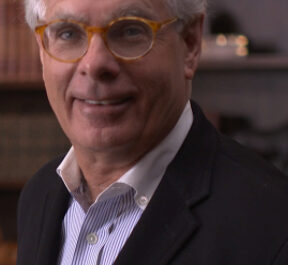 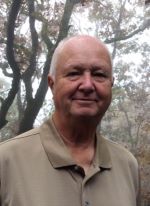