If approved by the ASTM members, these methods could be part of an updated standard as early as this fall

COLFAX, N.C. – Attendees of the 2022 American Home Furnishings Alliance held here Aug. 17-18 got an in-person view of the new proposed testing methods for clothing storage units that ASTM is hoping to have in place sometime this fall.

The proposed testing methods use a 60-pound weight with drawers open and using an angled block to simulate the placement of the unit on a carpeted surface.

The 60-pound weight — up from the current 50 pound weight in the current voluntary safety standard — ASTM F2057 — would account for children up to 72 months, or six years of age, who are most susceptible to tip-over injuries and deaths.

The new test methodology also accounts for dynamic force with pressure being applied to the unit to simulate a child climbing on top of the case. In addition, it accounts for units with interlocking drawer systems that allow only one drawer to be opened at a time, similar to file cabinets used in office settings.

The safety standard applies to units 27 inches tall or higher and 30 pounds or higher in weight.

The tests were demonstrated by Kyle Richards, a test lab technician at Sauder Woodworking and Stephane Beauregard, compliance manager at South Shore Furniture along with assistance from Richard Rosati, vice president, governmental affairs and industry standards at Bureau Veritas.

Rosati also spoke about the updates to F2057, with the possibility of those updates being part of a mandatory federal safety standard for clothing storage units.

The safety demonstrations showed attendees what the testing methods will look like, and how they will ultimately become part of the new voluntary standard once all ATSM members agree to the changes.

In addition to a demonstration of each test, Rosati’s presentation showcased specific language developed by ASTM regarding the steps involved in each test, including measurements, test equipment and test setup to name a few key elements.

Once approved, the voluntary standard could become part of a mandatory standard that is adopted as part of the STURDY (Stop Tip-Overs of Risky Dressers on Youth) Act being debated in Congress.

Chris Andresen, senior vice president of Dutko GR in Washington, D.C. updated attendees about the prospects of STURDY being adopted this year, now that it has already been approved by the House. A slightly amended version is up for consideration in the Senate, but it was unclear when a vote might take place.

Many industry officials are hopeful it passes the Senate before year end so it can be reintroduced in the House as amended and signed by the President into law.

If STURDY does not pass by the end of this year, it would have to be reintroduced in the next session of Congress starting in 2023.

The standard captures many elements of proposed testing methods introduced by the United States Consumer Product Safety Commission  in its Notice of Proposed Rulemaking last year. However, many view the testing standards outlined in the NPR as more onerous and difficult to meet as it proposes a complex rating system that officials say would be extremely difficult for most case goods resources to pass without significant alterations to individual units.

In conjunction with ASTM’s development of the new voluntary standard, AHFA, along with parents groups and Senate staff negotiated a revised version of STURDY that incorporates key elements of the new standard and also allows it to take effect sooner versus later.

For example, language in the STURDY Act states that if a voluntary standard exists that meets the requirements of STURDY, the CPSC shall adopt a mandatory standard that adopts those performance requirements within 180 days.

Andresen noted that the Senate could pass the revised STURDY Act via unanimous consent but that officials also need to reconcile differences between the House version. As such, it could be included in a package that could be voted on by year end and signed into law.

Andresen and others note that while the outlook is still uncertain for STURDY, there has been greater momentum on the bill versus previous years, with broad stakeholder alignment  and commitment from Congressional sponsors.

“Moving legislation is never a guarantee, but this is positioned to at least be in the conversation for passage before the end of the year,” he noted in his presentation, adding the caveat that the timing is important given pending CPSC action on its proposal and that a Republican majority in the House and/or Senate would diminish its chances of passing in the next Congress.

Also speaking on the issue was Boaz Green, counsel at Neal Cohen Law in Tokoma Park, Maryland. He addressed the lengthy process involved in the CPSC’s rulemaking process involving tip-over. 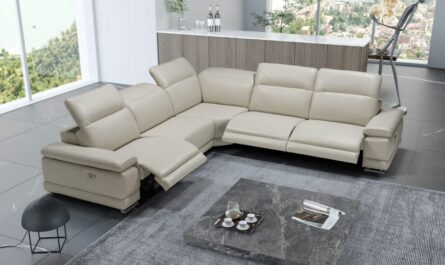 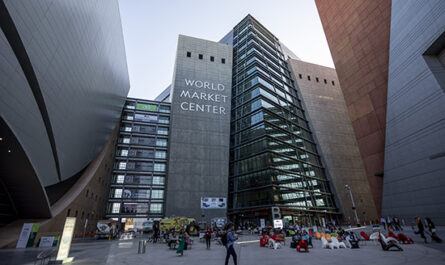 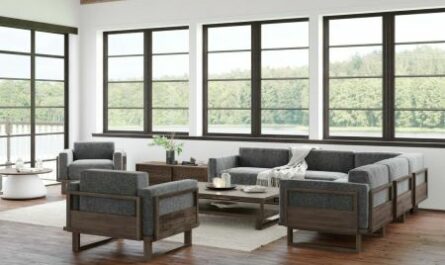 Model No. wants to be a model in sustainable furnishings