CAMPBELL, Cailf. — Logistics professionals are worried inventory shortages — not the reported overstocks — along with high fuel costs and other factors out of their control, signal trouble for the upcoming holiday delivery season.

These are among the conclusions of 2022 Last Mile Holiday Perspective, an inaugural report by DispatchTrack, a provider of delivery management software, that probed how logistics professionals are thinking about and planning for the upcoming holiday season in the wake of soaring inflation, including higher fuel costs. DispatchTrack, via Survey Monkey, surveyed more than 130 logistics professionals through June into early July — before gas prices began edging down.

Contrary to recent reports of oversupply at big box brands, six  in 10 respondents indicated they’re worried about inventory shortages, and the majority (82%) fear they’ll miss delivery windows again this year. Still, only one in three businesses are preparing for the holiday season earlier than they did last year, according to the survey. Half of respondents indicated their companies invested in new technology or expanded existing solutions this year to improve efficiencies. Four in 10 are planning to rent additional warehouse space or trucks to prevent potential fulfillment roadblocks.

Other signs of unease: Fuel costs topped the list of last mile concerns (82%), followed by inflation (50%) and driver shortages (48%). One in three were worried about delays that are out of their control and one quarter of respondents said they fear they won’t be able to keep up with demand.

Respondents were split on whether business would be up or down this year. One quarter said they don’t know what to expect this year, revenue-wise. One-third expected an increase in revenue and another one in three expected a decline. DispatchTrack said, “There was an overwhelming consensus that operating costs would spike even without factoring in fuel cost increases, yet a quarter do not plan on raising rates.” Three quarters, however, said  they would raise rates due to fuel costs and inflation.

“Inflation and fuel prices are mounting serious pressure on last mile operators to optimize routes and find new ways to improve efficiencies,” said Shailu Satish, DispatchTrack co-founder and chief operating officer. “Margins have never been this uncertain. It comes as no surprise that this report revealed businesses are making aggressive technology investments to improve last mile efficiencies, especially to reduce miles driven and trucks on the road this holiday season and beyond.”

DispatchTrack is one of those last-mile technology providers.

Six in 10 businesses are still worried about inventory shortages – contrary to reports of oversupply.

Driver shortages are still problematic. 64% are just as concerned or more concerned compared to last year.

Eight in 10 businesses are uneasy with fuel costs this holiday season. Other top concerns include inflation (50%), driver shortages (48%), losing business due to the economy (38%), delays out of control (37%), and keeping up with demand (23%).

Four in 10 businesses are still concerned about the business impact of another COVID wave. 1 in 3 are prepared for it.

But EV trucks are not on the radar. 85% do not anticipate adding EV trucks this year or next. 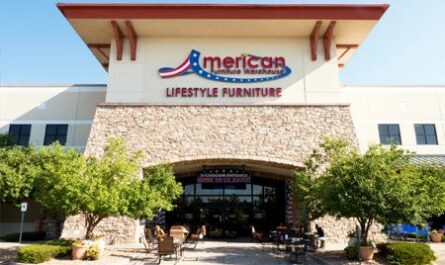 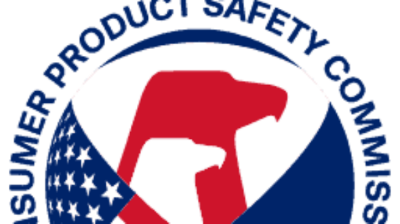 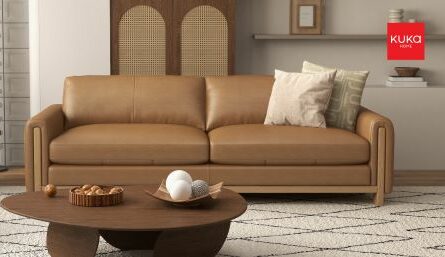