GREENSBORO, N.C. — In March, case goods resource Bernards named industry veteran Micah Swick president and chief operating officer, a role that had previously been held by Greg Noe, another industry veteran who had transitioned into a sales role for the company.

For Bernards, this was a major change, but one that Daniel Lim, chairman and CEO of Bernards Furniture Group embraced given Swick’s long history in the industry, including 18 years with HNN 125 Retailer Raymour & Flanigan.

For those following the industry, the transition came during a rough patch as retailers have been inundated with inventory just as foot traffic and, in many cases, sales softened.

Recently Home News Now caught up with Swick to see how his first several months have gone in the new job and how the company has been managing through this period. He also shares some thoughts on what’s coming next, including a sneak preview of what buyers can expect from Bernards at the October High Point Market.

Below is a snapshot of that conversation.

HNN: How has the transition gone during the past several months in your new role as president and chief operating officer?

Swick: Better than I could have hoped. The team here at Bernards is amazing; they are tenured, dedicated, and have been incredibly supportive. The same is true of our retail partners.

What have you most enjoyed about your new role in the industry?

This has been an interesting several months as many retailers have been overloaded with inventory. How are you helping your customers through this period?

Swick: We recognize our retail partners’ challenges are our own, so we work collaboratively to meet the needs of the day. Sometimes that has meant accepting cancellations and redirecting containers to our warehouse and other times discounts to help them move through product. In some instances, we’ve been able to help mitigate freight costs by shipping product on our contract and cross docking to their warehouse. The dictionary says partnership is a noun but here it is verb. But good relationships are mutually beneficial, in some cases, it has been our retail partners who have helped us.

What has been the biggest challenge for Bernards over the past several months and how have you addressed it?

Swick: Same as everywhere, shipping. We became and have remained daily spot rate shoppers. Utilizing spot rates, in addition to our contracts, has helped us secure additional capacity, control costs, and renegotiate our contracts.

What do you see as the biggest opportunity for Bernards moving forward?

Swick: As we grow, it will be important that we keep the business streamlined and nimble.

Swick: I suspect buyer enthusiasm may be tempered a bit by lingering stock levels and market uncertainty, but most retailers also seem anxious to get back to the basics of the business which, of course, includes a regular buying cycle. As for the remainder of the year, retail prices and interest rates are up but incomes are up too, and consumer shopping habits are well engrained, so I am optimistic. The underlying concern just might be deflation.

We are probably a month or so early, but can you give us a sneak preview of what to expect at Bernards for the market cycle?

Swick: October will be the largest new product rollout in Bernards history as we launch our transition to a whole-home focus. This market we are introducing three new collections that address bedroom, dining, occasional, entertainment, and office as well as expanding existing best-selling groups to address the same. Next year we plan to add upholstery. 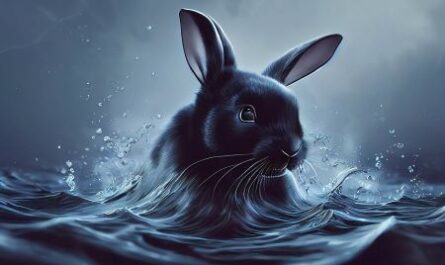 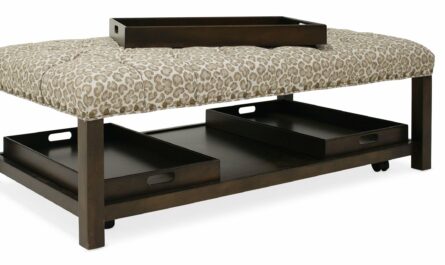 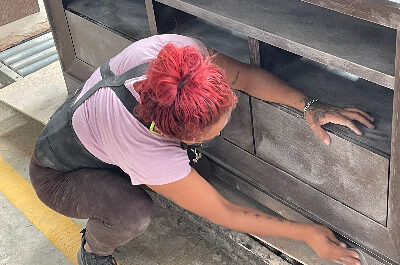 A sneak peak at Meximuebles