The last time Casual News Now spoke to GTRsuite co-founder Steve Baxter, he talked about Coaster’s Lead Generation Engine, the latest in the company’s product portfolio of furniture industry tech, and hinted that a “Prediction Engine” was coming.

Now it’s available, and Baxter gave Casual News Now the first and exclusive scoop on what it is and how it works.

First, imagine you have all the shoppers throughout the U.S., and they’re all conducting online searches looking for furniture. What the Lead Prediciton Engine does is geolocate those shoppers so that retailers and manufacturers can know where all of those searches appear and the SKU they’re interested in — whether it’s on Google or directly through their website.

“In marketing terms, think of it as the very top of the funnel,” Baxter says. “If you’re a $100 million company, we create and capture about $200-400 million worth of intention. Our Lead Generation Engine turns 2.5% of that into actual direct-to-dealer leads and the Lead Prediction Engine shows you where you should be focused given the other 97.5% of shopper interest.”

GTRsuite geo-locates all of the interest over its database of 49,000 retail locations and they also know if they’re a dealer of your product.

This enables manufacturers to target those dealers that don’t sell your product, along with enabling data-driven conversations about getting more floor space from those that already do, which gives sales reps the opportunity to go in with a better idea of what a store may need category-wise.

“Let’s say that you’ve been trying to get into a certain retailer for ages and they’re not that interested” Baxter explains. “What you can do with the Lead Prediction Engine is put this ‘magnet’ right over that retailer’s locations on your map of dealers and then show the intention within these areas right down to an SKU.”

The technology works at a county level, and overlays sales rep territories. And because it allows you to see how many people are shopping and what categories they buy, GTRsuite can put these categories into a simple chart for easy interpretation.

With one well-known $75 million home furnishings manufacturer that preferred to stay anonymous, Baxter says the Lead Generation Engine generated $1 million of sales for them within the first 6 months.

And the Lead Prediction Engine shows the amount of ‘intention’ annualized over the next 12 months is likely to be around $182 million and should produce over $3 million in converted sales this year.

However, the data that GTRsuite generates also shows a dark side to retailing. He stated that only 20% of retailers follow up on leads that are sent to them, and that of the furniture sold via a lead, 93% was purchased in a store other than the original store of interest.

“The lead went to store A and they buy from store B, nine out of 10 times,” he says. “That’s because only 20% of dealers are calling the customer back when they are handed a lead and the shopper is determined to purchase the product. Think about it, they’ve searched online, they’ve found the product, they’ve picked a store, submitted our lead form, and all they want next is a phone call back – and it doesn’t happen. They come back to our tech, find another place, go there, and they buy.”

And because the GTRsuite platform lets manufacturers be selective with dealers and attract new dealers with actual real-time intention data, it found that 70% of the time if you call the shopper back you will make the sale.

“Our Store Locator tech is increasing organic search results exponentially, the Lead Generation Engine is creating 4% revenue bumps, and with the Lead Prediction Engine, and the data we’re able to collect from the lead engine, we’re now giving some amazing insights into what’s really going out there. We want our customers to win the ‘why us’ argument when it comes to floor space or picking up their lines.” Baxter says. 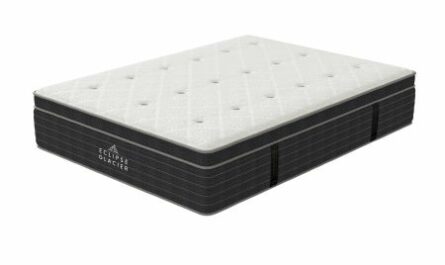 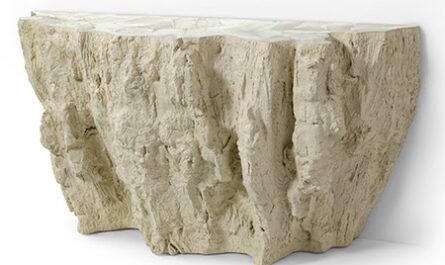