The July 6-9, which the show said was the first industry event to open in person in Asia this year, was held at the Malaysia International Trade and Exhibition Center and the World Trade Center in Kuala Lumpur. It featured 192 exhibitors from 94 countries and regions that showed a range of product including residential case goods and upholstery and bedding.

According to show officials, 7% of the attendance was from North America. The Middle East and Europe also each represented 7% of total attendance.

Officials said that year’s show was a hybrid edition that combined the physical show and MIFF Furniverse, a virtual trade show event also open to buyers from around the world.

The show reported that first-time attendees made up a significant amount of traffic, as did returning visitors seeking to diversify their global sourcing following supply chain disruptions caused by the pandemic.

“We were optimistic that the outcome would be good but it totally exceeded our expectations,” said Karen Goi, MIFF general manager. “Exhibitors are very happy with the strong orders and the brisk buying attests to the variety and quality of products here. MIFF remains a solid sourcing platform in global furniture commerce, it has proven its resilience and relevance.”

The next show is planned for March 1-4, 2023 with plans to return to its full-scale with 500 exhibitors showing product in more than 800,000 square feet of space at the same two venues. 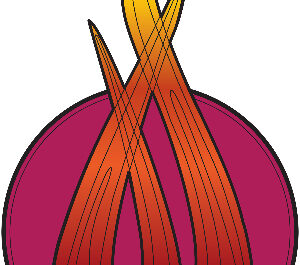 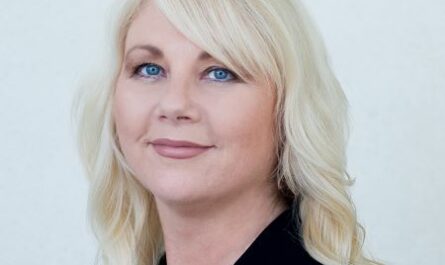 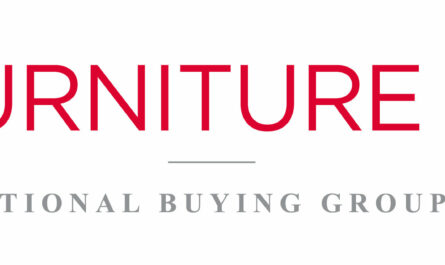