PHOENIX — American Furniture Warehouse will open its 16th location and third in greater Phoenix Aug. 1 as it continues its aggressive expansion push in core and new markets.

The store, at 1646 West Montebello Ave. in the Christown Spectrum Mall, features 120,000 square feet of showroom and a 30,000-square-foot warehouse space. AFW, a HNN 125 company, noted in a release that the opening coincides with the most inventory AFW has had in its 47-year history.

“We are excited to open our newest store and will be able to better serve our many customers in Phoenix,” said AFW founder and CEO Jake Jabs. “We will deliver the same great prices, and the same great service that we do at our Gilbert and Glendale stores.”

In addition to the three Phoenix-area showrooms, AFW also has 10 locations in Colorado and three in greater Houston, including a recently opened mega store in Conroe, Texas.

AFW plans to open more stores in Arizona, Texas and Colorado in the near future as part of its expansion strategy. 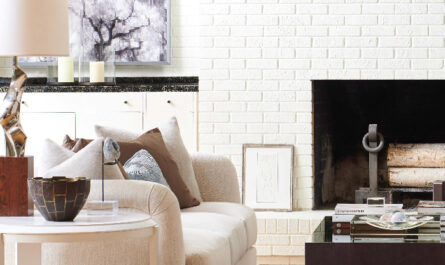