The percentage growth was the strongst in 15 years for the mattress manufacturer, which said it benefited from “new domestic licensees, compelling new product introductions and the ability to deliver on-time to customers when others in the industry have struggled,” filling a void with retailers who were not being serviced by other sources because of pandemic-related supply chain issues. It also attributed the growth to the strength of its license network, which produces mattresses in nearly 50 countries.

Spring Air President Nick Bates highlighted other achievements of the group’s nine U.S. and Canadian licensees held at the end of 2021 in Boston when final sales numbers were not yet complete.

He attributed the dramatic growth to several key factors, but most notably that licensees in the group work together as a team. Several years ago, the brand formed a number of licensee committees that focused on topics such as product design, marketing and quality. Many of its new products, such as the re-designed Chattam & Wells, and the Nature’s Choice program grew out of these committees, the company said in a release. Several new licensees were signed and expanded last year, and today the company has only five states available for new additions.

In addition, Spring Air’s New England licensee, Fall River, Mass.-based U.S. Bedding, opened a new 146,000-square-foot factory and started making its own innersprings, which it shared with colleagues. This added to network capacity and helped stem shortages that were common in the industry, it said.

“We have created something really special with our licensees that is translating into amazing results for our group,” Bates said. “We envision that this momentum, coupled with new innovations planned in 2022, will fuel this engine well into the coming years.” 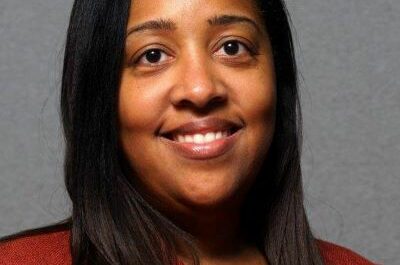 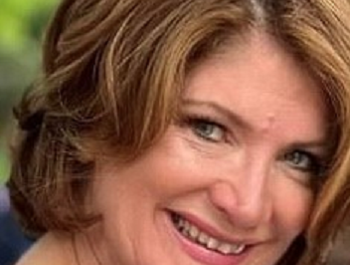 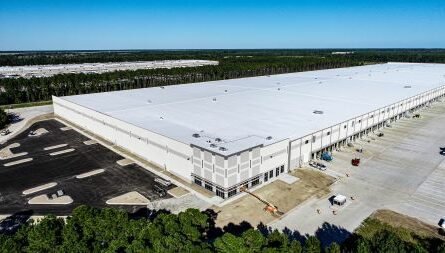