The move follows previous home furnishings-sector acquisitions by Franchise Group, including the purchase of American Freight and Buddy’s, building its position in the furniture industry, particularly in the promotional, credit-oriented realm.

“Protecting the legacy of our 117-year old family-owned business, which has been grown through five generations, our relationships with customers, vendors, dealers, employees, and our deep ties to the local communities in which we operate, have always been of utmost important to us,” Badcock Chairman Bill Pou said in a statement.

“We wanted to find a buyer who would respect our company’s long and storied history and, in Franchise Group, we immediately recognized a management group and a company that shared our values and will help W.S. Badcock build upon the legacy created by the current family and those who preceded us.

“We are confident that we are leaving our treasured company in good hands and that this decision will help to produce a winning combination for our customers, vendors, dealers and employees.”

In the release, Franchise Group President and CEO Brian Kahn said the company sees “potential significant standalone earnings accretion,” and noted Badcock “adds scale to, and anticipated synergies with our existing home furnishings franchise concepts, which we are confident will specifically benefit American Freight and Buddy’s franchisees and customers.”

For Badcock’s fiscal year ended June 30, the retailer generated consolidated revenue of about $901.9 million and adjusted earnings before interest, taxes, depreciation and amortization of about $139.5 million, according to the company.

It said it believes Badcock’s adjusted earnings “benefited indirectly by up to $50 million due to its customers receiving Covid-19 related government stimulus payments in 2021.”

Badcock will be included in Franchise Group’s financial results for about one month of FRG’s fiscal year 2021 and will not have a material impact on the year’s results, it said.

Kahn said, “We look forward to partnering with Badcock’s management team in assessing their highest and best uses of capital and evaluating alternatives for certain non-core assets,” to deleverage Franchise Group’s back to its target rate.

“We also look forward to evaluating and implementing programs that may offer Badcock customers more options and greater flexibility, which we think will lead to higher revenue and profitability for Badcock dealers, similar to the process that led to improved unit economics for our Buddy’s and American Freight brands,” he said. 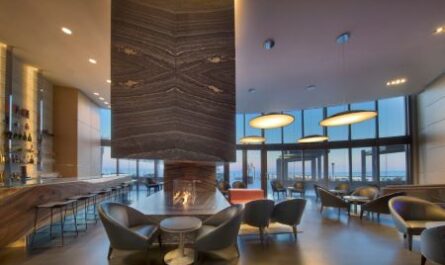 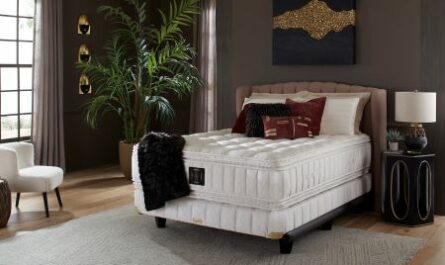