She replaces Norm Miller, who will transition to executive chairman.

“Chandra is an experienced leader with a proven track record of innovating to drive growth and profitability for multi-billion-dollar retail businesses, along with demonstrated strength in serving today’s omni-channel consumer with leading edge solutions,” Bob Martin, lead independent director of Conn’s board, said in a statement. “As Conn’s continues to successfully execute on its strategic initiatives, we expect the company to benefit from Chandra’s modern digital approach to retail and customer centric leadership.”

Martin added the announcement was the result of the board’s succession planning and Miller’s leadership over the past six years.

“Norm successfully turned around our financial results, building a disciplined and sophisticated credit platform, refocused our retail strategy and assembled a best-in-class leadership team while driving record profitability. We look forward to Norm’s continued contribution to Conn’s as Executive Chairman as he works with Chandra to drive our customer first growth plan,” he said. 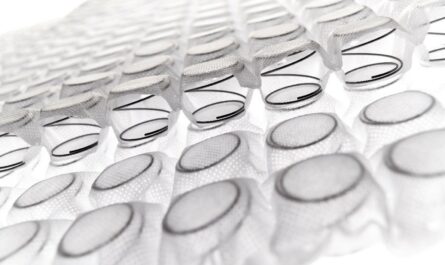 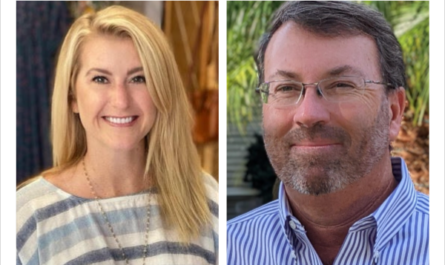