HIGH POINT — The American Home Furnishings Hall of Fame Foundation has elected Neil Goldberg to its board of directors.

Goldberg is chairman and CEO of Liverpool, N.Y.-based Raymour & Flanigan, one of the largest furniture retailers in the United States. Established in 1946 as a single store in Syracuse, N.Y., the family-owned business has expanded to more than 140 stores in seven states.

“Neil brings tremendous leadership, business experience and industry knowledge to the Hall of Fame board,” said Caroline Hipple, president of the Foundation board of directors and president of Norwalk Furniture. “He is joining the board at an exciting time as we move forward with the construction and renovation of our building and creation of the exhibits.  We are grateful for his commitment to our plans and all that he brings to the board during the next phase of growth.”

Goldberg joined what was then Raymour Furniture, founded by his father and uncle, just as the retailer was adding its second store in 1972. He was named president and CEO in 1982. In 1990, the company acquired competitor, Flanigan’s Furniture, which operated 14 stores in the Buffalo and Rochester areas. Goldberg led Raymour & Flanigan’s explosive growth through additional acquisitions and store openings well into the 21st century. Among many awards, the National Home Furnishings Association named Raymour & Flanigan “Retailer of the Year” in 2001, and Furniture Today awarded the company “Retailer of the Year” in 2004. In 2013, the Goldberg family received the Spirit of Life Award from the City of Hope in recognition of Raymour & Flanigan’s philanthropy and business leadership. 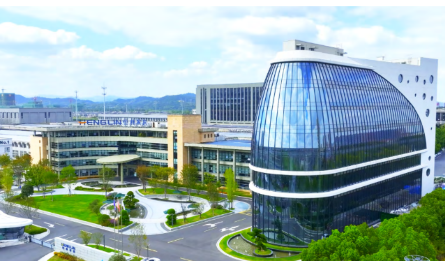 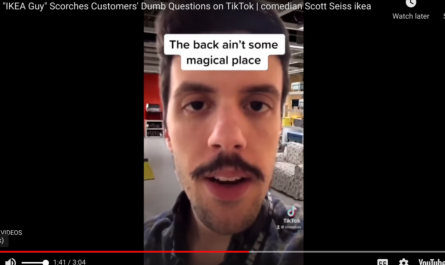 Service with a snarl