CHIPPEWA FALLS, Wis. – Ashley Furniture Industries (Ashley), the largest manufacturer of furniture in  the world, hosted a ribbon cutting ceremony on Thursday, July 8, at their new Chippewa Falls  manufacturing facility. The general public and members of the area business community were invited to  the event where Ashley leaders and the Chippewa Falls mayor spoke prior to the official ceremonial  ribbon cutting.

Ashley announced plans in June to open a new facility in the community, located at 925 First Avenue. The 127,000 sq. ft. facility serves as an upholstery furniture manufacturing site. The multi-million-dollar investment will create more than 200 new manufacturing and office support jobs for the area.

This new location expands the company’s already established national network of 12 production  facilities servicing the U.S. The Chippewa Falls site will work in coordination with Ashley’s Arcadia, Wis., advanced manufacturing and distribution facility, located 60 miles to the South. The company’s multi million-dollar investment will be put toward updating the facility along with machinery and equipment  costs.

Established in 1945, Ashley designs, manufactures and distributes home furnishings through retail, e commerce and wholesale markets. The family-owned company is headquartered in Arcadia, Wis., and  sells furniture in more than 20,000 storefronts in 155 countries around the globe. Earlier this year, the  company announced their plan to invest over $1 Billion into the organization over 18 months to ensure  their future is bright. 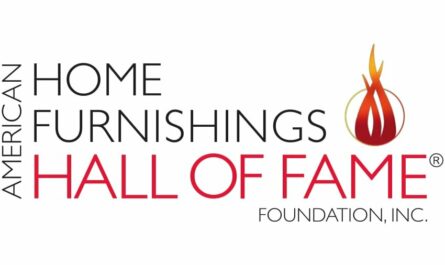 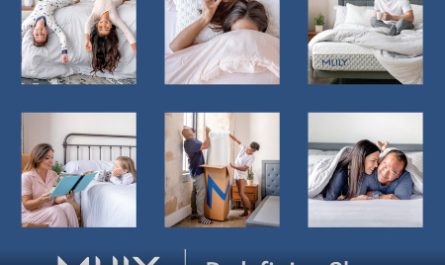