WASHINGTON — Furniture and home furnishings store sales returned a little closer to earth in May, posting a 66.6% gain over the same month a year ago but dipping down 2.1% from the giant gains in April.

May was the first full month so far this year in which year-over-year sales approached a post-lockdown, apples-to-apples comparison.

Still, sales for the home furnishings sector soared to $12.24 billion this May, up from $7.35 billion for the same month a year ago, according to the U.S. Department of Commerce report released this morning. Sales for the month decreased from April sales, which were revised further up to $12.51 billion from the previously estimated $11.32 billion. (April results, were up a whopping 196.3% YOY, and with the revision, the gain moved to an even 200%.)

May’s YOY gain for furniture makes it a full year of consecutive YOY monthly gains for a sector that has thrived during the pandemic despite severe and persistent supply shortages, freight and price increases and labor shortages.

Nearly all sectors saw double-digit year-over-year gains, but the 66.6% jump for furniture was among the largest increases, topped only by clothing and clothing accessories stores, which roared back from pandemic lows with a 200.3% increase; electronics and appliance stores, up 91.3%; and restaurants and bars, up 70.6%.

Non-store retailers, mostly e-commerce companies, again saw one of the weaker YOY increases, up 7.9%, but up 1.8% from April (compared to most sectors experiencing declines from April).

Food and beverage stores and the grocery stores subset were the weakest year-over-year performers with gains of 0.7% and 0.1%, respectively. 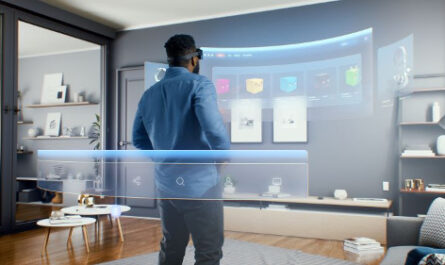 Mixing metaphors: The attention economy and the experience economy 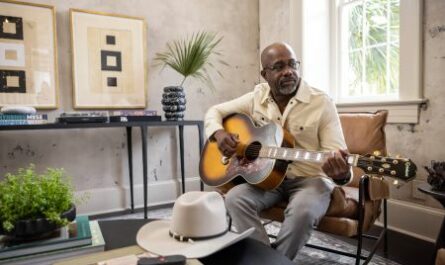 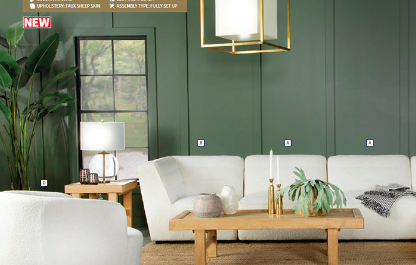