Other highlights from the report were as follows:

+ The company generated $2.5 million of cash from operating activities.

+ It reported an operating margin of 18.2% and adjusted operating margin of 18.1% compared to 15.7% last year. It attributed this to the expansion of wholesale gross margin and maintaining a “disciplined approach to cost savings and expense control, partially offset by lower net sales and higher retail delivery costs.”

+ Meanwhile, adjusted selling, general and administrative expenses fell from 43.1% of net sales to 42.9% for the quarter.

+ The company also reported its consolidated gross margin increased to 61%, from 58.8% a year ago, which was due to product pricing actions taken over the past 12 months, along with “a favorable product mix, disciplined promotional activity and lower inbound freight costs.”

+ Overall advertising expenses were 2% of net sales, the same as the prior year quarter as the company continues to “utilize various advertising mediums including national television, direct mail and digital.

“Our strong delivered net sales of $203.2 million were helped by our backlog,” he said, adding, “Our gross margins increased to 61.0% and operating margins rose to 18.2%. Our adjusted diluted earnings per share of $1.10 grew by 15.8%. We continued to generate strong operating cash flow and as of Dec. 31, 2022, we had total cash and investments of $140.4 million and no debt. Our retail written orders have returned to near pre-pandemic levels. We are also pleased that yesterday we announced a regular quarterly cash dividend of $0.32 per share, payable Feb. 21, 2023.

“In November 2022 we opened a new state-of-the-art design center in Skokie, Illinois, a suburb of Chicago. This design center projection continues to position us as a leading ‘Interior Design Destination.’ Combining personal service of our talented interior designers with advanced technology is an important focus. Over the next twelve months, we plan to greatly enhance the projection of all our design centers.”

“We are well-positioned with continued strengthening of our vertically integrated structure, which includes enhancing our product offerings, continued re-positioning of our retail network as a premier ‘Interior Design Destination,’ investments in our North American manufacturing, which accounts for about 75% of our net sales, and investing in technology and logistics,” he added. “We remain cautiously optimistic.” 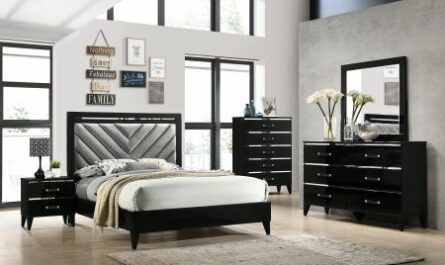 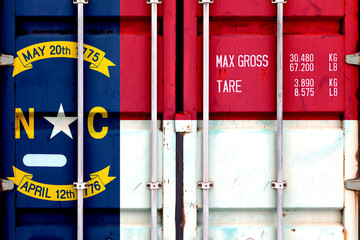