YOY sales fell across all regions, representing an overall drop of 34% from December 2021

WASHINGTON — Existing home sales fell for the 11th consecutive month in December, reflecting an ongoing malaise in the industry that could continue to impact home furnishings sales.

According to the National Association of Realtors, December sales fell to a seasonally adjusted annual rate of 4.02 million, down 1.5% from November and 34% from the 6.09 million units sold in December 2021.

Month-over-month sales fell in three of four regions, with sales activity in the West unchanged. All regions had year-over-year declines, the NAR reported.

“December was another difficult month for buyers, who continue to face limited inventory and high mortgage rates,” said NAR Chief Economist Lawrence Yun, adding that the industry expects sales to pick up again soon as mortgage rates have begun to drop since peaking in late 2022.

By region, the report described activity as follows:

The median existing home price for all housing types in December was $366,900, up 2.3% from December 2021 because of price increases across all four regions. This was the 130th consecutive month of year-over-year increases, which the NAR described as the longest-running streak on record.

Other highlights of the report were as follows:

+ Distressed sales, including foreclosures and short sales, represented 1% of sales in December, unchanged from November and December 2021. 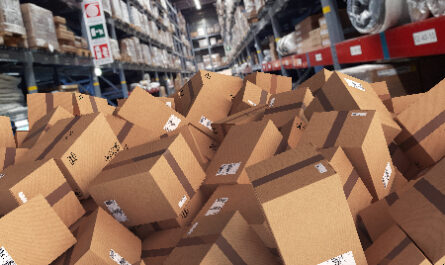 Furniture retailers slammed with more product than they can handle 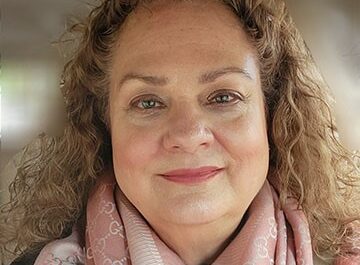