AUSTIN — Full line furniture and accessories resource Four Hands said it is lowering prices throughout its line by an average of 10%, which the company said is the first price decrease in its history.

The company said that the largest decreases in the line will be on items relying on ocean freight for transport.

“In recent years, the furniture industry has faced inflationary pressures all over the supply chain, the largest of which being inbound ocean freight rates,” the company said, noting that it is passing these decreases directly to its customers.

The 10% is an average with some items being reduced more and some coming in less.

The company will discuss the decrease further with dealers attending the Las Vegas Market where it shows in space A140. 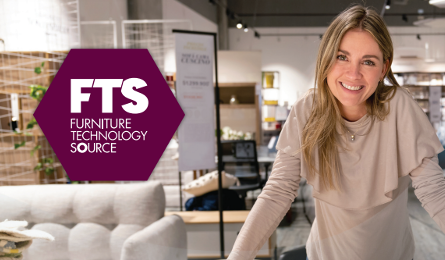 BrandSource evolving into Furniture Technology Source for the industry 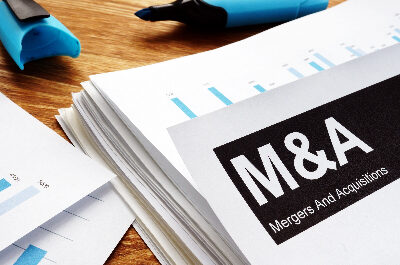 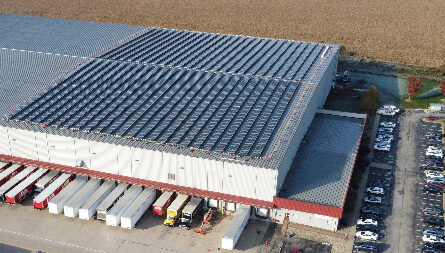 Levin gets greener with solar array atop Pennsylvania HQ/DC