China’s struggles with Covid, along with lingering problems in the US, create stumbling blocks that call for new ways of doing business

Since my once-trusty crystal ball is broken — and since Amazon keeps delaying the scheduled delivery date of my new one — I am, like so many of us, figuratively stuck in the mud waiting for a tow truck.

Even so, one may not need to be able to read tea leaves or have a highly developed third eye to get a fairly good idea of what’s ahead, at least for the immediate future.

For openers, it seems clear to me that the pandemic has proven to be the “gift” that just keeps giving.

Earlier this week, Reuters reported that some 37 million people in China may have been infected with Covid-19 in a single day.

Let that sink in … 37 million people in one day.

To help you visualize what that looks like, here is a chart of the 10 biggest cities in America:

Even rounding up the numbers of the American cities, I come up with 27 million, 10 million less than that staggering one-day infection rate in China.

Later, Reuters reported that as a result of China’s sudden relaxing of its harsh Covid-19 restrictions, the stage has now been set for what the U.S.-based Institute of Health Metrics and Evaluation called an “explosion of cases and over a million deaths through 2023.”

I think it is critical to keep close tabs on what happens in China because even though many U.S. furniture importers have moved production to Vietnam, Malaysia, Thailand, Mexico and other parts of the world, let’s not forget that China is still the straw that stirs the drink in terms of being the leading global exporter.

According to Investopedia, China has been the largest exporter of goods in the world since 2009. Official estimates suggest the country’s total exports amounted to $2.641 trillion in 2019. In 2013, China became the largest trading nation in the world. The United States previously held that position.

So, my take is that until we curb Covid-19, the global supply chain will remain vulnerable.

Much closer to home, we have a few challenges that may or may not be by-products of the pandemic.

The first one is the impact of what is being called The Great Resignation, a move that according to the Bureau of Labor Statistics has resulted in almost 48 million Americans voluntarily walking away from their jobs.

Concurrent with The Great Resignation comes what I am calling The Great I’m Done.

What I mean by that is when one looks at the numbers, one sees that in 2021, 30 million baby boomers had retired — and a year later, more than half of adults age 55+ had joined them.

Stepping in and stepping up are the Gen Xers, and they are a different breed than we baby boomers. They are fiercely brand loyal, they demand and value authenticity, they are tech-savvy, and they are said to have unique communication demands.

My feeling is that you can’t effectively sell to a customer you don’t know, so it may be the right time to get a better understanding of the Gen X shopper.

I found this article from Retail Dive helpful, so you may want to give it a read: https://www.retaildive.com/ex/mobilecommercedaily/brand-loyalty-highest-in-gen-x-consumers-emarketer

As the new year unfolds, we are still going to have to deal with most of the impediments we grappled with last year, such as record inflation, spiking interest rates, bad weather and bad politics, none of which make me want to run out and hand my disposable income (what’s left of it) to any retailer.

Most retailers, including home furnishings retailers, are still struggling with upside-down levels of inventory and are having varying degrees of success offloading stockpiles of unsold goods that finally showed up after pandemic-related delivery issues.

And while everyone, including yours truly, loves a bargain, even great deals are easy to say no to with the cost of groceries, gasoline, utilities, etc…seeming to be going nowhere but up.

Those of us selling home furnishings may feel this more than other types of retailers because we got our share of sales during the pandemic lockdown.

So, from where I sit, we have two choices:

1. Throw a blanket over our heads and whine.

2. See the new year as a platform that will allow you to reach new and existing customers in new ways, with new messaging and new value propositions.

You have a better chance of boosting sales when you boost your in-store shopping experience.

Yes, online sales are strong and will continue to be, but the majority of furniture sales are made in-store.

According to Statista, while 17% of furniture sales are made online, the lion’s share — 83% continue to take place in the store.

Enhancing the shopping experience this year can include everything from offering mobile payment options, including Apple Pay and Venmo, to incorporating virtual and augmented reality to upgrade your product displays.

It’s easy to suggest you upgrade your shopper’s in-store experience with technology, but what does that mean? It doesn’t mean simply having a computer terminal in the middle of your sales floor.

I found this article that might help put together a plan to incorporate technology to upgrade your customer’s in-store experience. Here’s the link: https://www.storetech.com/resources/how-technology-can-improve-the-instore-experience

Remember, don’t focus too much on the technology itself. Don’t just dump a computer screen in the middle of your store. It’s still important to engage and assist your customers. Instead, focus on how you can improve your customers’ in-store shopping experience using technology.

I don’t know about you, but for me, the pandemic has resulted in me being a tad more isolated and often feeling somewhat disconnected. Yet, it has also made me want to reconnect — with people, places and stores that I used to enjoy visiting.

While I have no study to back this up, I think consumers want to feel good again, physically and spiritually. They want to feel a personal connection with friends, family and yes, you, too.

But the challenge — and the opportunity — is to reengage with your customers in a new, authentic and exciting way.

It’s a challenge, for sure. But one that will pay dividends on so many levels. 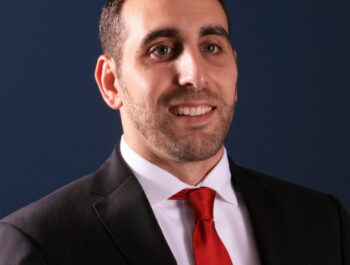 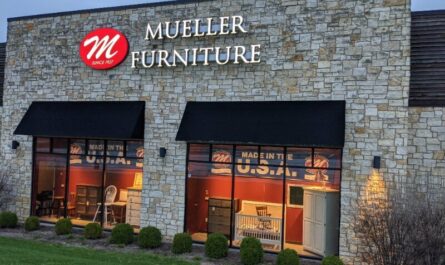 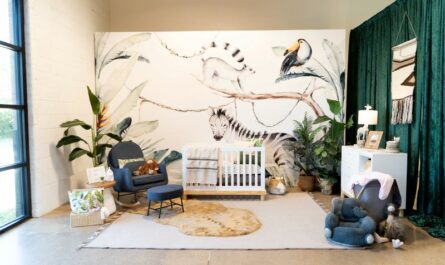