CROFTON, Md., — Alan Capps, a veteran home furnishings representative, died Nov. 16, after a year-long fight against Non-Hodgkin’s Lymphoma. He was 61.

Born July 20, 1961, in Enterprise, Alabama, to Eugene and Jewel Capps, Alan Capps loved growing up as an “Army Brat” and gathered the best personality traits available to nomadic military children. He loved his time in Alabama, North Carolina, Kansas, Washington, Stuttgart, Berlin, Virginia, Pennsylvania, and New York before settling in the Washington, DC-area.

After attending a Penn State University campus in Mont Alto, Pennsylvania, Capps began his career in the retail and wholesale furniture business, selling many types and brands of furniture in New York, Virginia and Maryland. He would go on to form his own independent sales rep company and work for national suppliers from across the United States.

It was at Woodward & Lothrop, one of Capp’s retail furniture stops in Columbia, Marylany, where he would meet fellow industry veteran Donna Emrich, who would become his wife of 25 years and the mother of his three children.

Capps never stopped loving what he did for a living. He is remembered as master salesman with a one-of-a-kind personality and a passionate furniture connoisseur who could explain and expound on the most intricate manufacturing and design details.

Terry Bell, of the family-owned Casual Designs Furniture in the Delmarva area, called Capps, “one of the nicest men in the industry.” Her family met Capps years ago “and he called on us for probably over 30 years.”

“Over the years, he shared stories about his family and spoke with so much love when talking about his children,” she said. “He will be missed.”

Indeed, Caps is remembered as a dedicated and loving father, never missing an event, an emergency, a game, an outing, or an activity that mattered.

Alan is survived by his daughters Madison and Ava and his son Jacob; their mother Jewel; a sister, brother and numerous nieces and nephews.

In lieu of flowers or gifts, donations supporting the future of Alan’s children are encouraged at this GoFundMe site.

A memorial gathering and service will be held Nov. 26 at First Baptist Church of Crofton, 1690 Crofton Parkway, Crofton, Maryland, 21114, with the gathering beginning at noon. 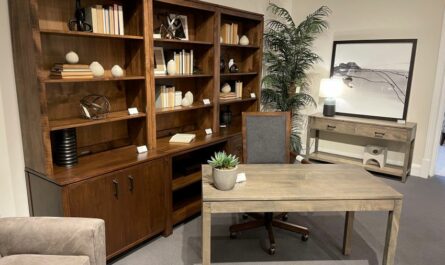 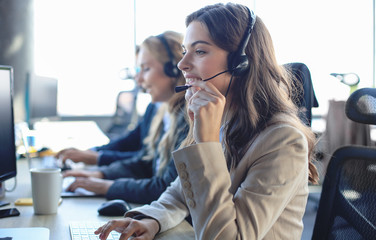